A roe deer woke me last night. Its hoarse barks brought wilderness into the nocturnal chorus of village dogs. Come dawn, we strike tents and board a coach to Crit, pausing within a fortified church with eyes of gold. 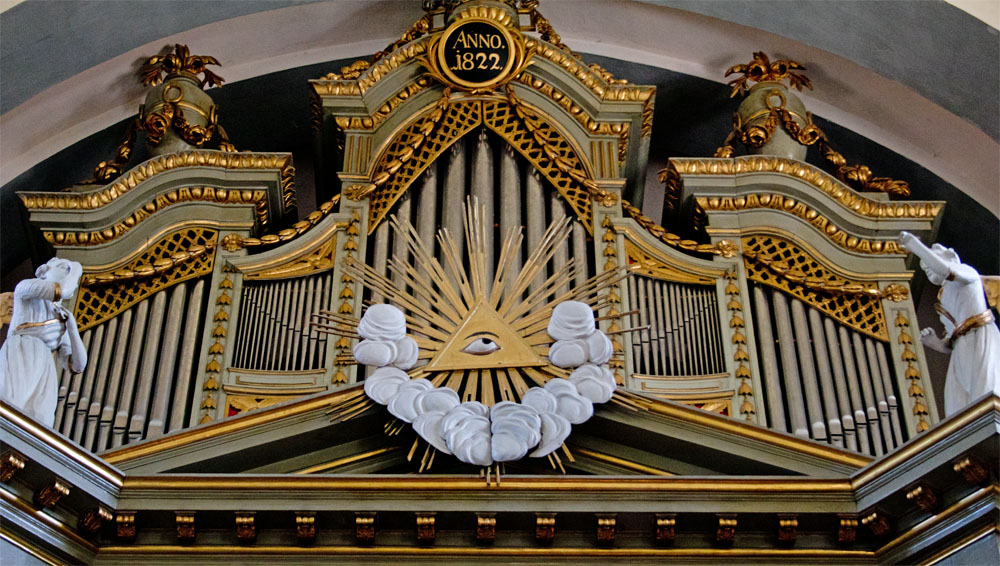 Then, we walk, mostly downwards – my knees are glad that the land is flattening. And Mesendorf is the perfection of a Saxon village.

Camp this week is a pear orchid. Sitting in my tent, I hear horse-drawn carts rattling along the road, their engines neighing at tethered horses on the roadside.

Not far away are the meadows that grow fuel for them.

It’s approaching mid-summer, and the hay is ripe for cutting – men with scythes tend to the task. There is a system of land ownership but it is hard to a visitor to grasp. Pointed sticks and boundary stones speak enough to local people.

Above them, woods stand proud and leafy, vast trees shadowing puddles that pop with yellow-bellied toads – one of the few wild species with a logical name.

But there are far bigger creatures here.

Bear tracks are imprinted on the fallen leaves. Once again the army of trailcams are deployed – I’m happy with their footage so far but it would be exciting to catch a bear as well as the deer and martens.

Even a bear might take a second place to the maker of these footprints. A forest wildcat – striped ghost of the European wild – crossed a stream not long before. 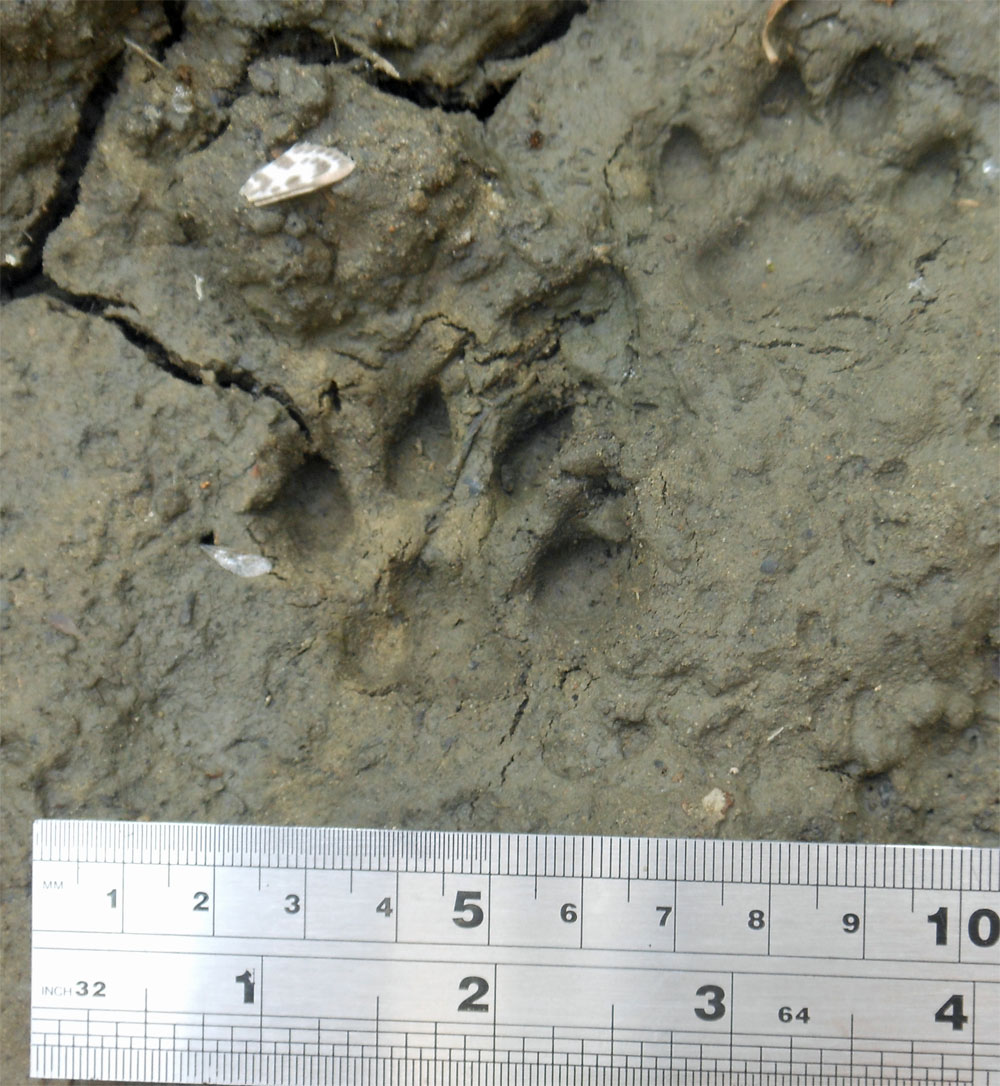 The sun beats hard and insects chirp. Back in the meadows, sheep are roaming…and they’re not alone.

A livestock guardian dog. They’ve been introduced to North America and South Africa to defuse conflicts between farmers and wild predators, and have proven very successful in keeping both sheep and wildlife alive.

But here in Romania, they cut a different figure. Many are half feral and think nothing of chasing humans as well as bears. The wooden stick dangling from their collars is to deter such adventures – it will knock into his chest if he runs too fast. Officially, the number of dogs per shepherd is restricted, but nobody enforces that law.

This herd at least passes us without incident.

Down in Mesendorf, we consider the church turret from the perspective of roosting bats.

Tawny owls and beech martens often enter these structures too. The church walls are as thick as a man’s arm and riddled with tiny windows that widen inwards – perfect for shooting arrows at invading Ottomans. Still such a strange thing, this blending of military and spiritual.

Conservation and agriculture is a less controversial mix. As the sun falls over Mesendorf, farmers return to their brightly painted homes, and somewhere out there, a wildcat awakes.