This, too, is Singapore. 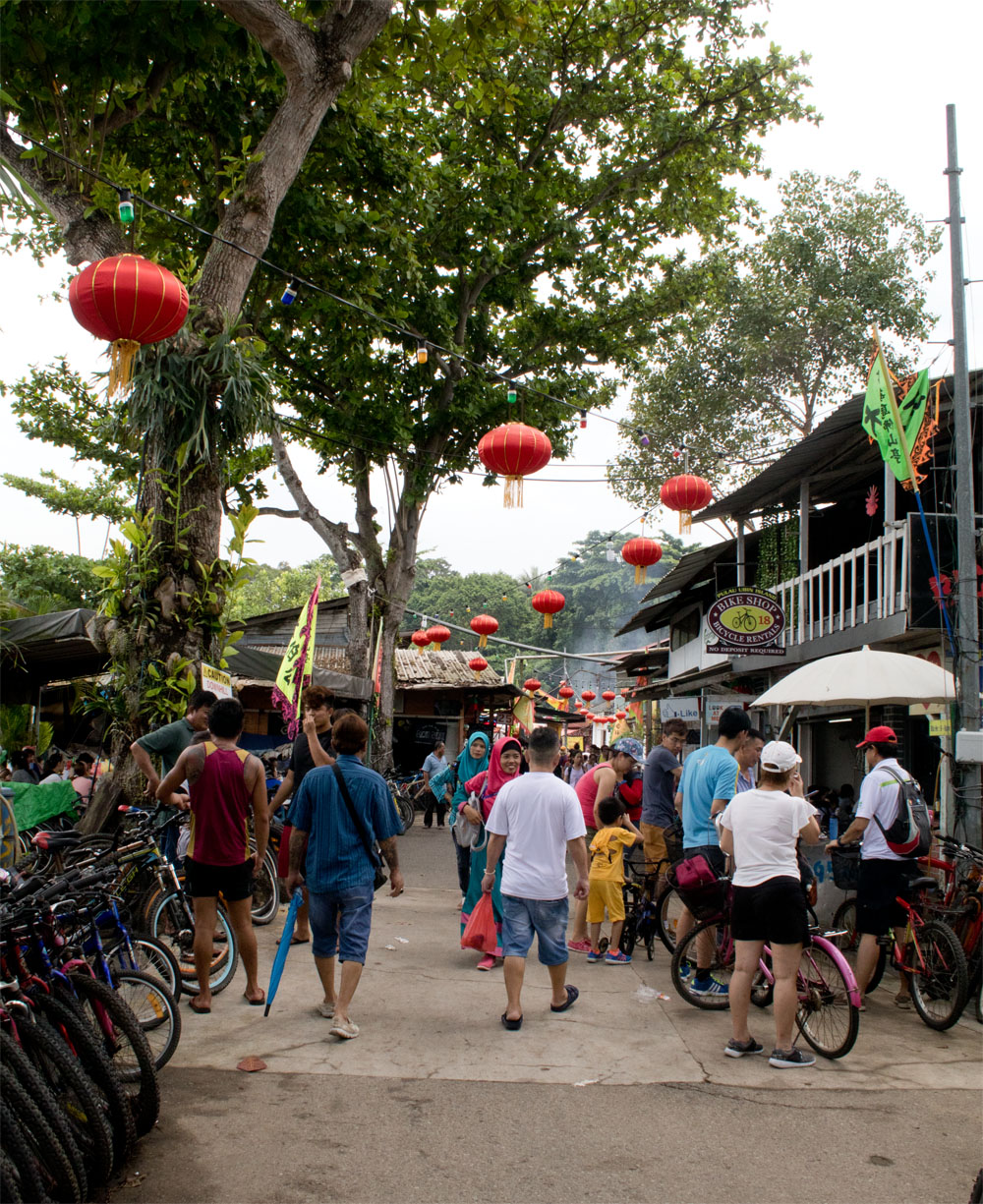 Before the skyscrapers came, there were kampongs. On the little island of Pulau Ubin, old times are still here, and narrow roads shadowed with tropical forest twist between the village and the sea. You cycle up them, pausing to swallow buko and listen to the insects buzzing in abandoned fruit plantations. There is no mains electricity or tap water on Pulau Ubin, but there is something wilder, quieter, hotter.

It is not so many years since tigers and black leopards swam in these turquoise straits, but the largest predators today are white-bellied sea eagles.

It is stifling – always – and the skies are stiff and sullen.

Long-tailed macaques exploiting the human presence – this is also Singapore. Nobody likes to see wildlife handling plastic, and it is rather depressing that monkeys are still affected by it even in the most anti-litter country on Earth.

Like wildlife conflict everywhere, it can be avoided with a little common sense.

But the crabs of Chek Jawa concentrate on the tides rather than people. 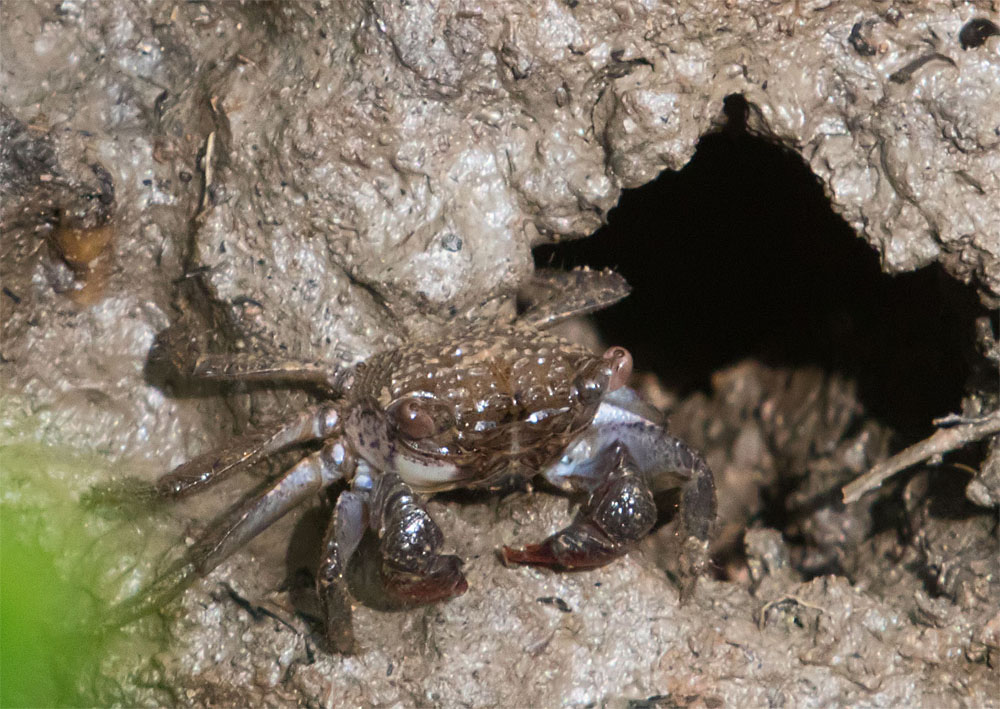 Pulau Ubin knew granite mining in the past. Picturesque quarries are silent reminders of an era of Chinese secret societies and massive construction in Singapore proper. Lighthouses on the main island were built out of Pulau Ubin’s bones.

The industry fell apart decades ago, and rain filled up the quarries. But nature, as ever, just carries on.