Fire. These forests are built on it.

It destroys, but it also cleans. Flames flicker in Australia’s Northern Territory in May – deliberate small fires sparkling under a thousand stars. To the minds of people, this prevents catastrophic wildfires later in the dry season. To the minds of birds, fire brings food.

Black kites swarm over fire fronts, seizing small fleeing things. Traditional Aboriginal belief claims that kites set new blazes by dropping smouldering twigs. It has never been scientifically documented, but if true would be almost the only example of fire being managed by something non-human. 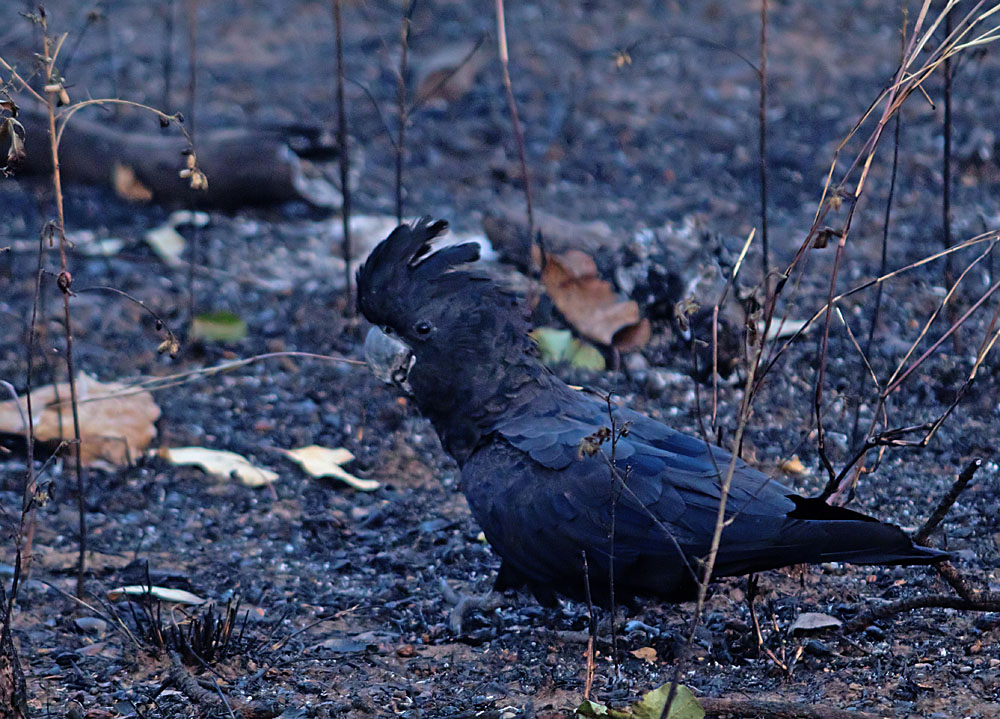 And one of the bush’s strangest creatures looks after itself as best it can.

I met this ball of prickles as it waddled down a road in Litchfield National Park. Not a hedgehog, not like anything else on earth – it is a short-beaked echidna, one of only four species of mammal that lay eggs. It is also quite intelligent and can live for 50 years.

That is many years of watching the forest burn and regrow.