It’s a long while since I caught up with WordPress. In fairness, a unusual number of things have happened lately:

It’s selling well with lots of good feedback, which has been lovely. 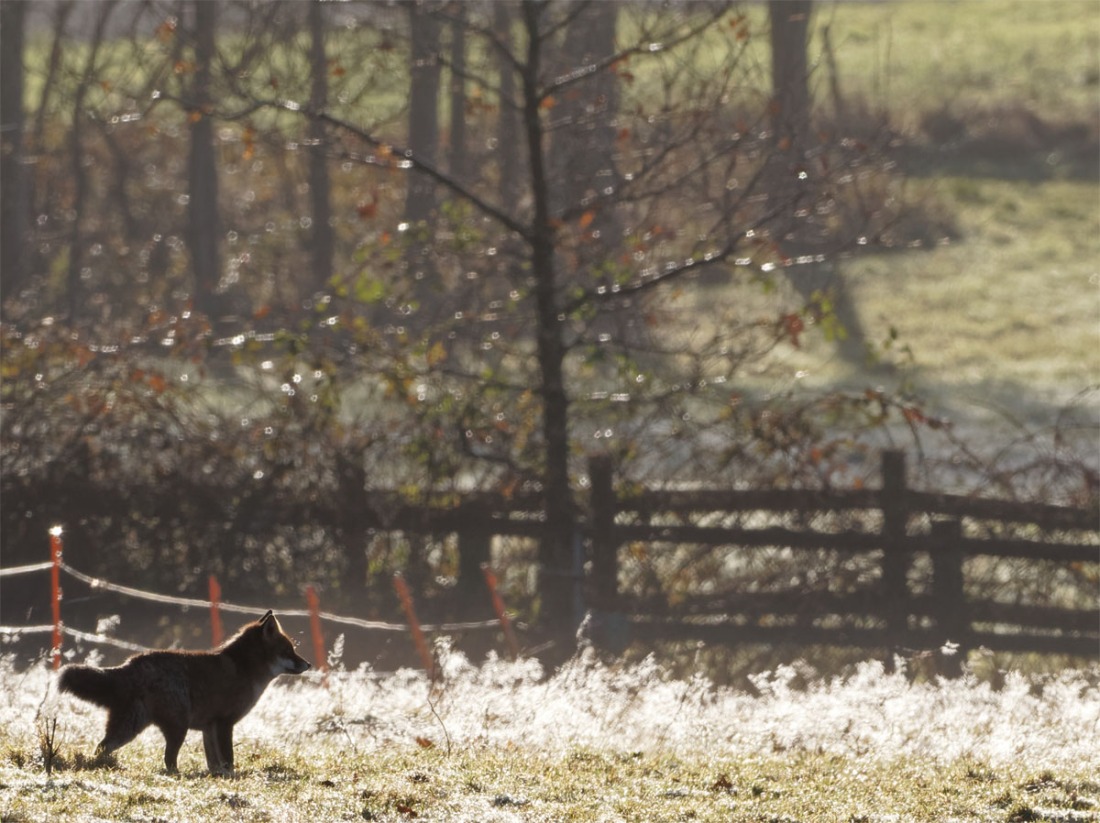 And although it’s not as fast as a Canon lens, it’s doing fine with nocturnal garden foxes too. I did consider a Canon prime, but having the flexibility of zoom is nearly essential with wild mammals because they are so mobile.

Here’s in hope it won’t be another couple of months until my next post!