Everywhere in England is unlike everywhere else. That’s a gift in part from our absurdly complicated geology, crafted further by six millennia of rural activity. But even in a land of difference, the East Anglian peninsula stands out: sprawling, soaked, sandy and spacious.

Its heart is routinely under water. East of Norwich, a spider’s web of rivers and channels wind through reedbeds – windmills started turning there when Henry III was on the throne, but alder and willow have had wet feet for longer, and it is in their company that you might spot something very odd. Who left these lethal daggers in the marsh?

Or tusks, technically. Their owner is not a big cat, although it’s easy to imagine hikers stumbling across one of these monstrous canines and fearing that Norfolk is home to a relic population of cave lions. They actually belong to a rather cuddly-looking deer. 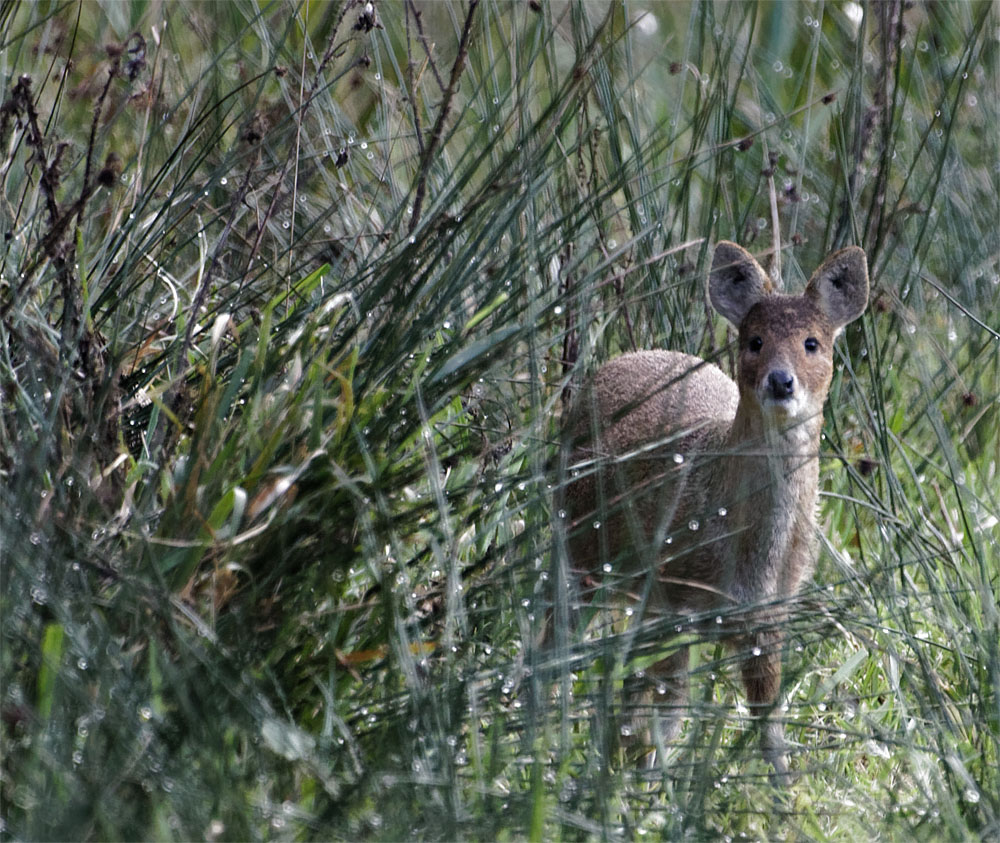 Water deer are England’s mystery mammals. Few people have heard of them, and they’re not easy to approach. 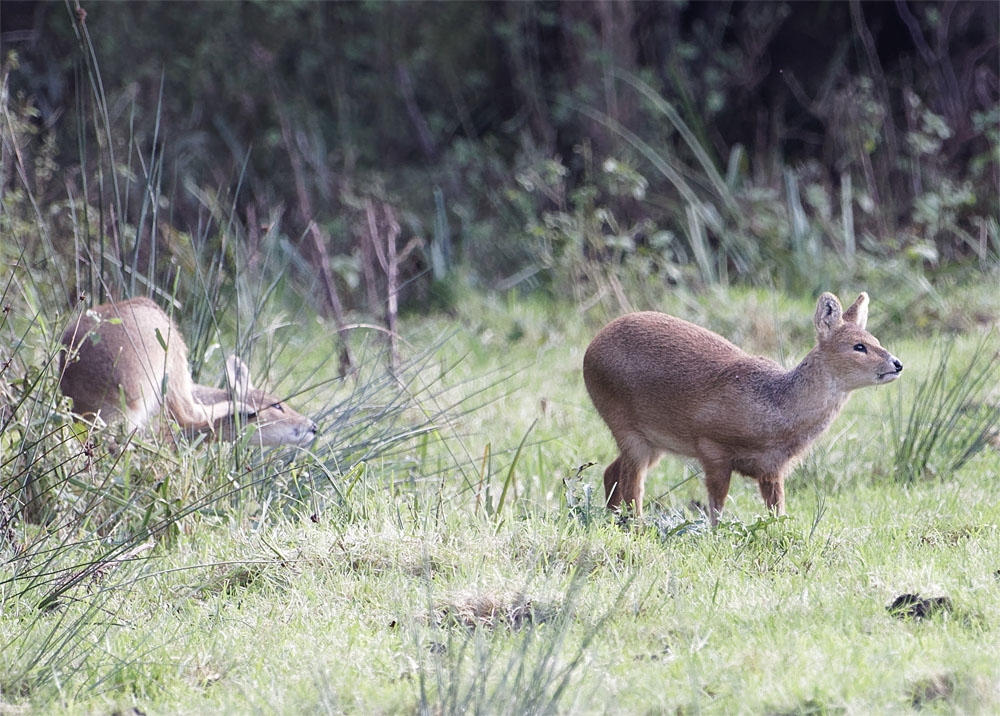 This is a heavy crop, but you can just see the tusks.

They have humans in their history. We only have two surviving native deer – the red and the roe. Water deer hail from China and Korea, but have been present in the UK for a century or so. While releasing non-native species into a different ecosystem half way across the globe is generally a very bad idea, not so in this case. Water deer are now vulnerable in their homeland, so the British population is important to their survival. Unlike introduced sika deer, they do not cause any ecological problems in the UK.

And they keep wading through the reedbeds, learning the marshes, watching their neighbours go about their own business. 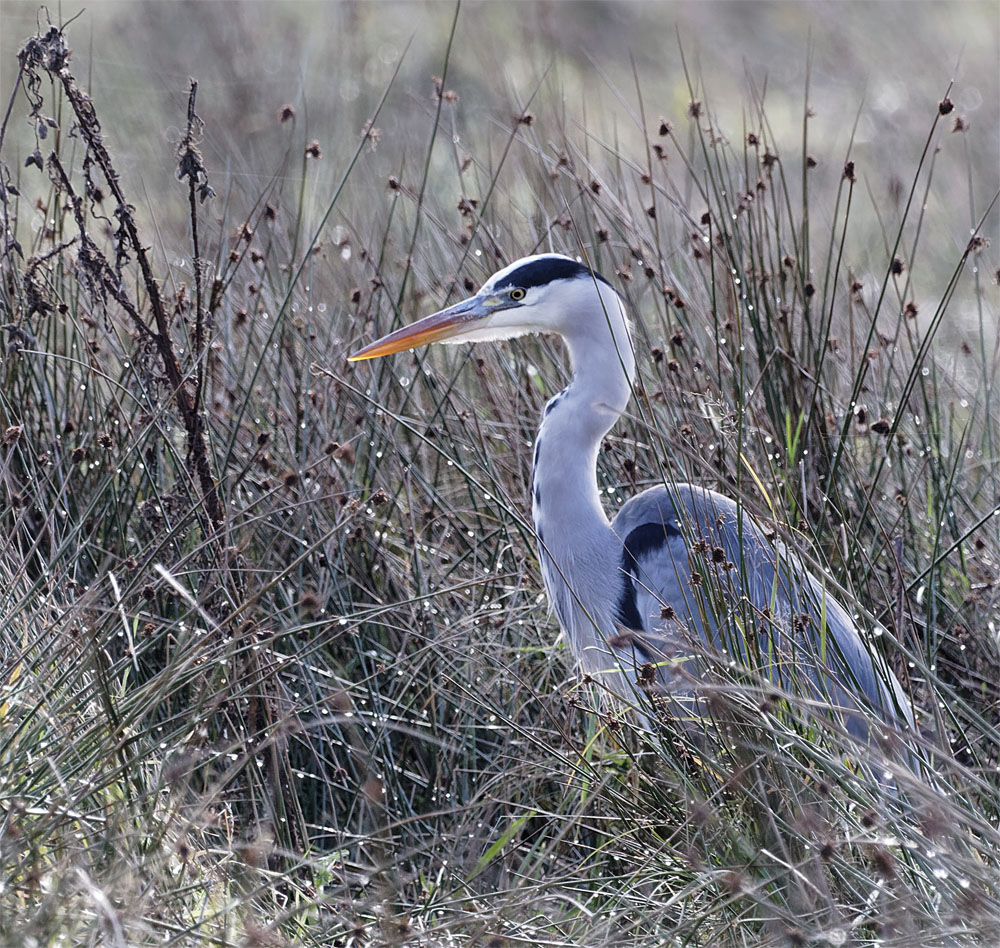 And the skies keep tripping over themselves. 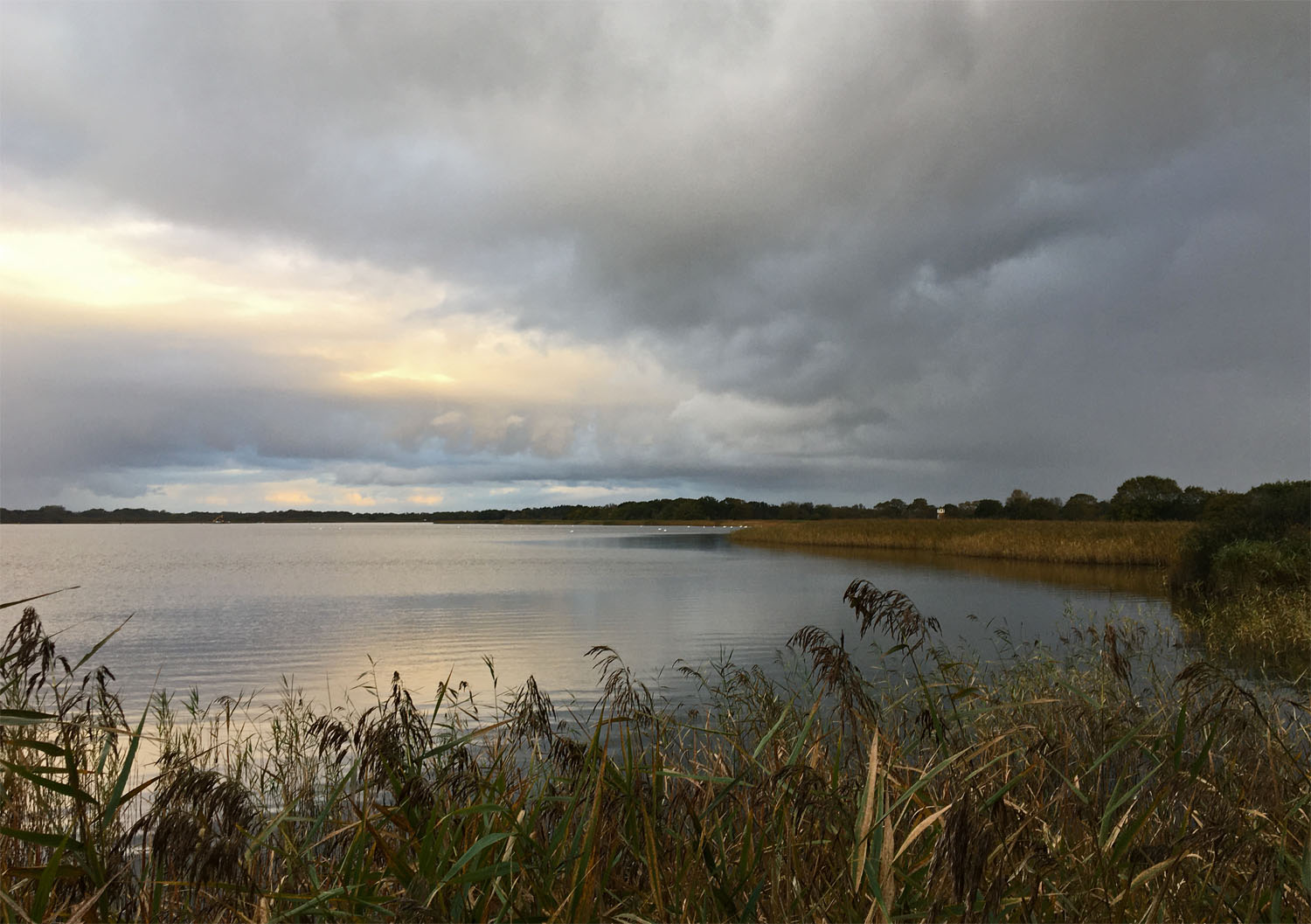