The Broads may be boggy, but another corner of Norfolk stubbornly turns steppe. Modelled piecemeal by ice ages until hard chalk was topped with sand that varies from a skin to full-blown dunes, it is patterned now with a truly bewildering array of wild things. Breckland is dry, cold, haughty and mysterious, the sort of land that grew the likes of Queen Boudicca and buried 17th century villages in roving sandstorms.

It was helpful to prehistoric people, however; it supplied them with flint. I’m not qualified to say if this flake is manmade but it is a reminder, like the rabbits introduced by the Normans, that humanity and the Brecks have known each other for a while, and still aren’t quite sure what to say.

You know when you are in Breckland, but like the geology, the landscape is a riddle to describe. Heathland, ice age formations like pingo ponds, sandy warrens, flowers that grow nowhere else in the country – it’s also ended up supporting lowland Britain’s largest coniferous forest, planted in the 20th century to supply timber.

And the rabbits keep watching.

But it was the fungi that stole the show last week. There is fly agaric, which looks like it belongs in a fairytale.

There is death cap, which has found itself in many tales, generally of a rather dark kind involving assassinations of unpopular royalty. 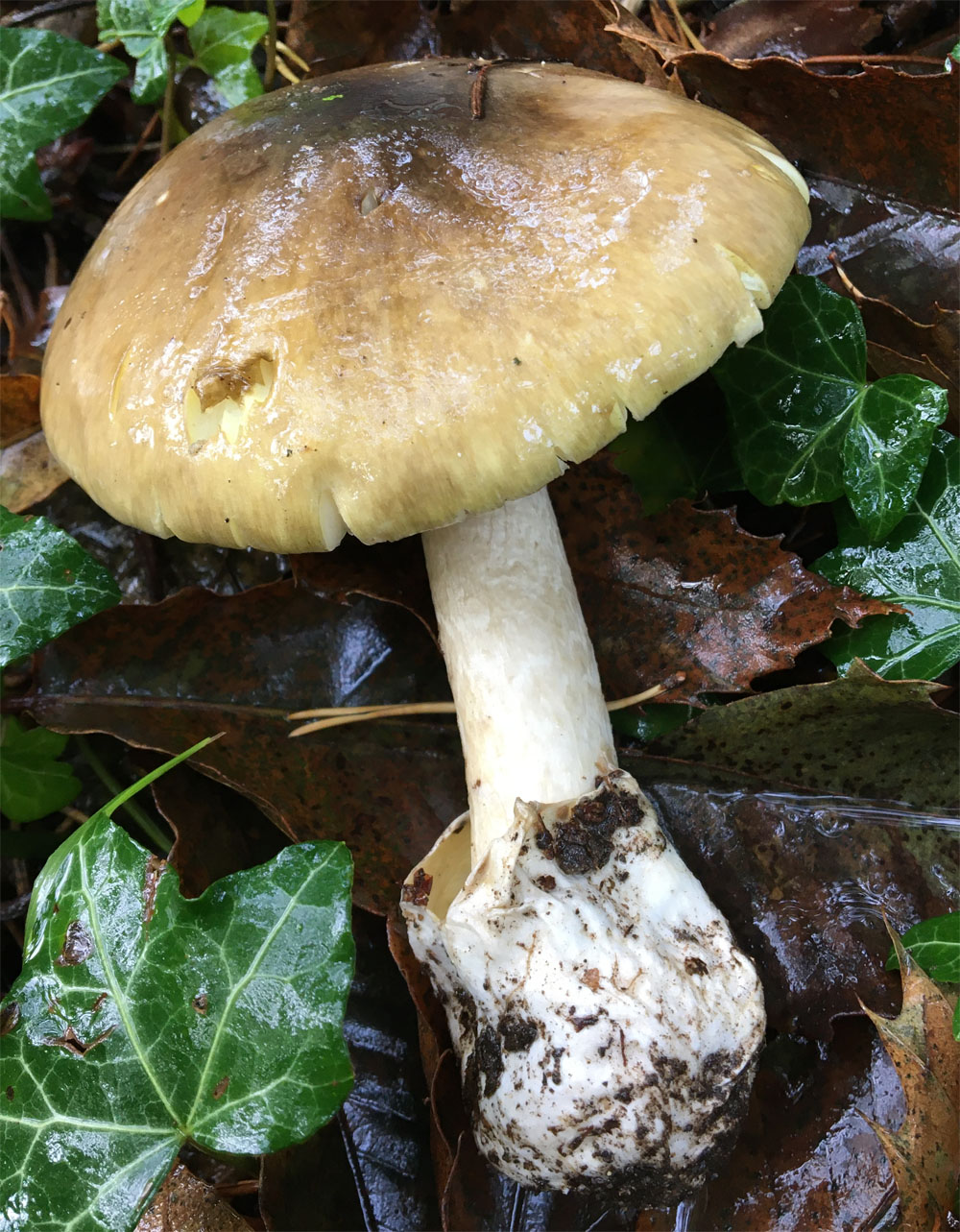 We have given many species ill-fitting names, but not the death cap – it is precisely what it claims to be. It is packed with amatoxins and just half a cap can be fatal. I don’t often come across it, but like deadly nightshade and grizzlies, it is a reminder that nature has rules and needs to be treated with respect.

More innocent, perhaps, are the fungi that decorate a pine cone. 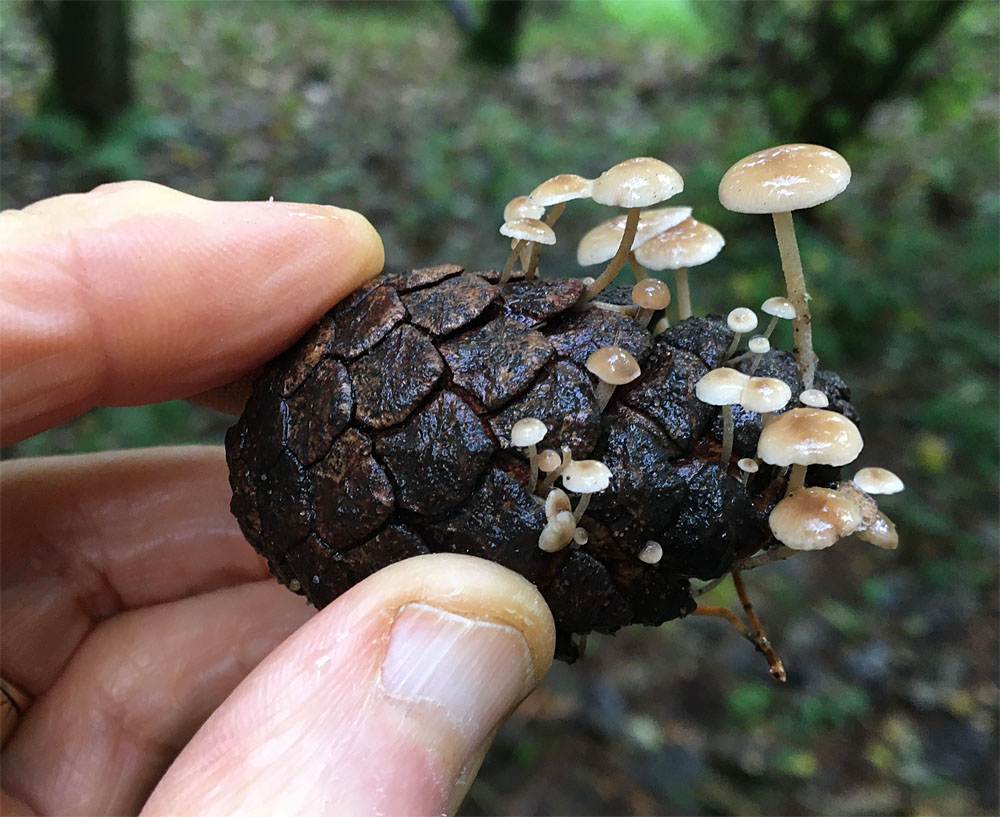 Its fame is that it self-dissolves into a gooey ink, which some say was used to sign the Magna Carta, although I’ve been unable to trace the source of that claim. A touch of unknowable seems requisite for residents of the Brecks.

18 thoughts on “A Different Sort of Somewhere”