Foxes personify elegant mystery, a touch of the alien in our familiar streets. That photo of the ‘ghost’ in the mist in my last post has become one of the most popular that I’ve ever shared on Facebook, but there is another side to Fox: whimsical, obsessive…shoe-loving.

“Why?” is the thought that comes to many minds. Science cannot interview foxes to ascertain their motives. It can, however, confirm that foxes adore shoes, all shoes, everywhere in the world it seems. Some, like the vixen jokingly called ‘Imelda’ in Germany, become specialists in it and collect hundreds. A couple of winters ago, one fox in my village took five wellington boots.

And even in remote corners of the world, in lands like India’s Thar Desert – where people blend with mirages over the salty flats – there are thefts.

Because there are foxes. 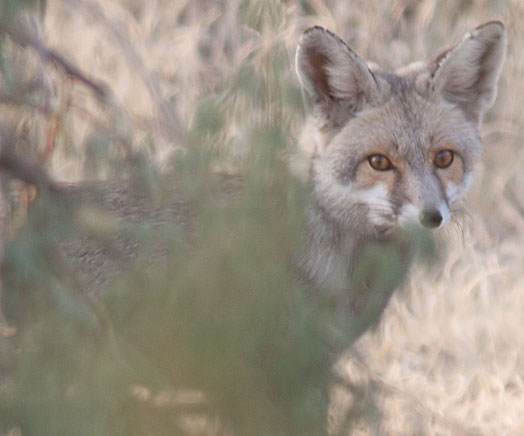 A captured shoe is typically chewed, tossed about, urinated on and abandoned. Adults are at least as prone to this behaviour as cubs. The leathery texture might be pleasant for their mouths, but in truth they readily snatch any ‘toy’ that we leave within their grasp. Gloves, dog toys, footballs – if they can lift it, they will play with it. The portrayal of Swiper in Dora the Explorer is not really unreasonable.

They retain their moments of frivolity, even as the breeding season peaks. Scent-marking continues in the woods, and their barks echo through the chill damp at night.

Our world has ground to a standstill again, but theirs keeps on turning.