A fox has trotted past the George Orwell statue that guards the BBC’s Broadcasting House. Its image is on paper, and its soul is – I trust – glimpsed through my words. It’s October 2018, and The Hidden World of the Fox has brought to the wild to the city, and me to the media.

These foxes – nature’s orange thread woven through puddled streets that we presume to know – enchant us, puzzle us, and occasionally frighten us. I wrote Fox because their stories were worthy to be heard. I wanted to share my observations and unlock the science from the inaccessible journals where it often hides. And also, of course, to reflect on the occasional public concerns about a raw wild animal loose in a world designed for people, and promote the idea that we can find constructive ways to share space.

Three years on, and Fox is now sold across multiple continents and languages, a reminder of the species’ staggering natural range – and unshakable hold on our thoughts. Sometimes they stare at me, and I could fantasise that they know of their wider fame: Ylvis, Aesop, The Animals of Farthing Wood, modern takes on aurora myths, and so much more. But they are too busy bothering magpies, stealing dog toys and shrieking cold wrath at each other.

Foxes may ignore authors and scientists, but the feeling is not mutual. Research continues apace. A recent study from Spain concludes that foxes can help the beleaguered Eurasian wildcat by separating it from free-roaming domestic cats, with which it is prone to hybridise (although there will be many things that affect wildcat survival, and the study seems limited). Research in Germany examines social perception and tolerance of foxes, as did a paper that I co-authored in the UK. In the media, the likely connection between foxes and the so-called M25 Cat Killer continues to do the rounds in waves of misunderstanding.

They’re doing well enough in towns, expanding into previously scarcely-colonised British cities, but are probably in decline in the countryside. The rabbit collapse is likely to be part of that story, especially given that alternative food like voles, berries and invertebrates are under pressure from agriculture and other intensive land uses.

But there are still foxes on the edge of our world, writing something wild into our shadows. 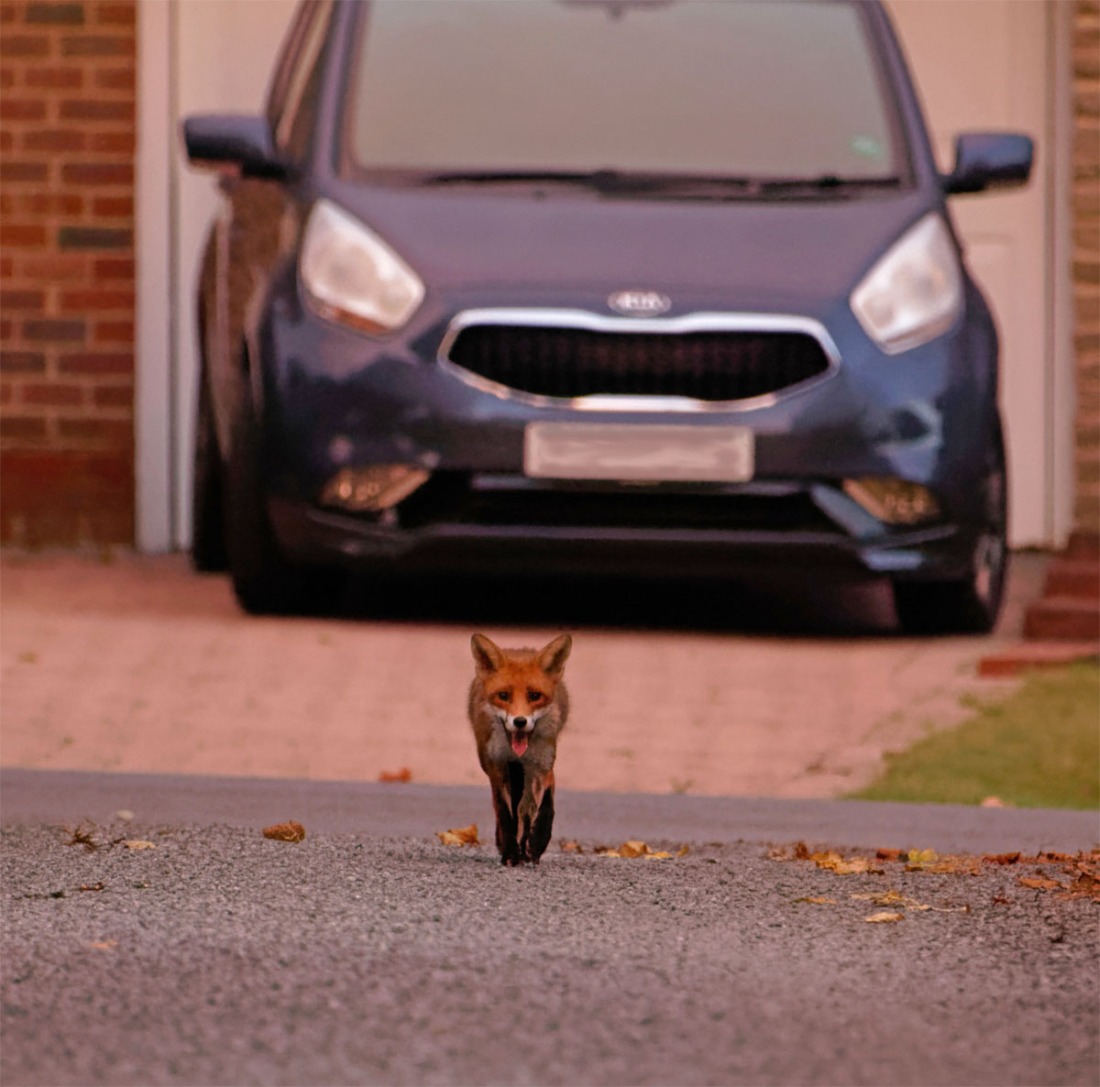