I’ve listened to the wildwood, that song from the old times that still grows in wolf-filled corners of eastern Poland. Black woodpeckers drum there, and red squirrels dodge pine martens in trees that stretch towards the stars.

Białowieża Forest is older than any human empire. It is the European Yellowstone: a wildlife metropolis that forms a benchmark of what the wilderness used to be. Nature is not a fixed condition – it is not so very long since huge areas of the continent were under ice – but in the current epoch, the natural climax vegetation of much of lowland Europe is forest.

In Britain, we have a type of Białowieża that exists in a thousand fragments. We call them ‘semi-natural ancient woodland’ which, technically, refers to any wood that appears on 17th century maps. They are not wilderness, and many have been coppiced for timber over the centuries, but they are nevertheless relatively natural and support an immense range of living things. For all intents and purposes, they are irreplaceable. You cannot knock down an old native wood and replace it with a few saplings; it will take hundreds of years to regain the same biodiversity. If it ever does.

Surrey’s wildlife-rich grasslands and heathlands are celebrated, but it is also Britain’s most wooded county – and much of it is ancient. The carpets give its age away. 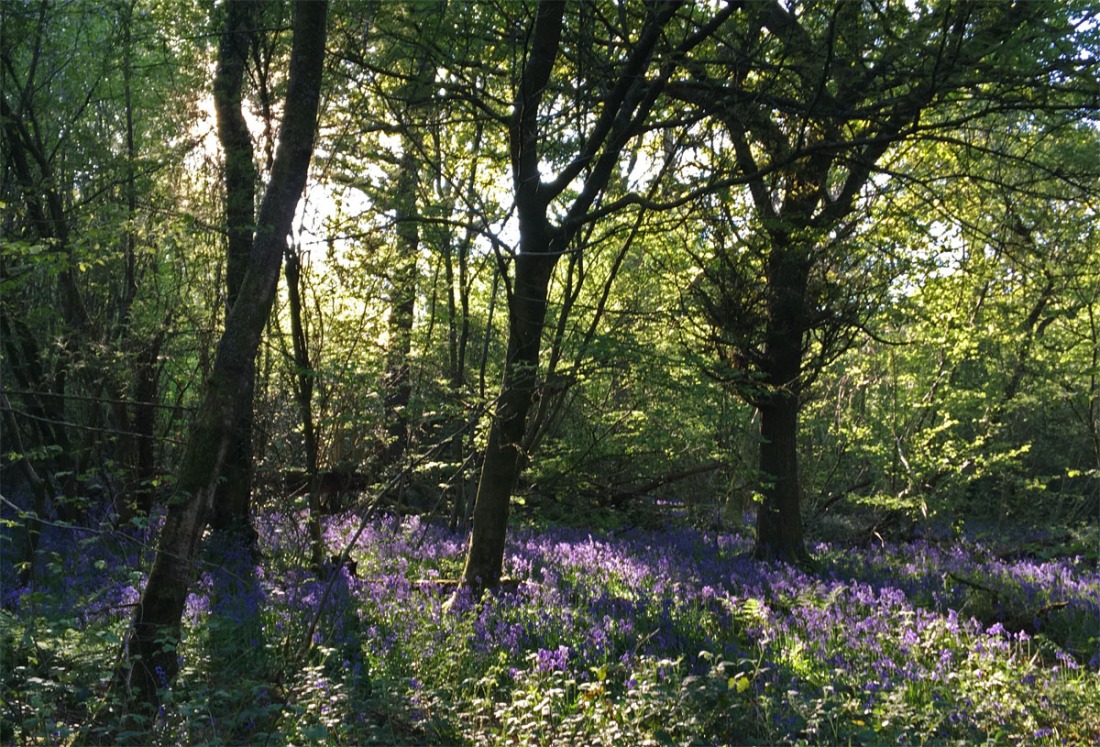 …which can be white or pink 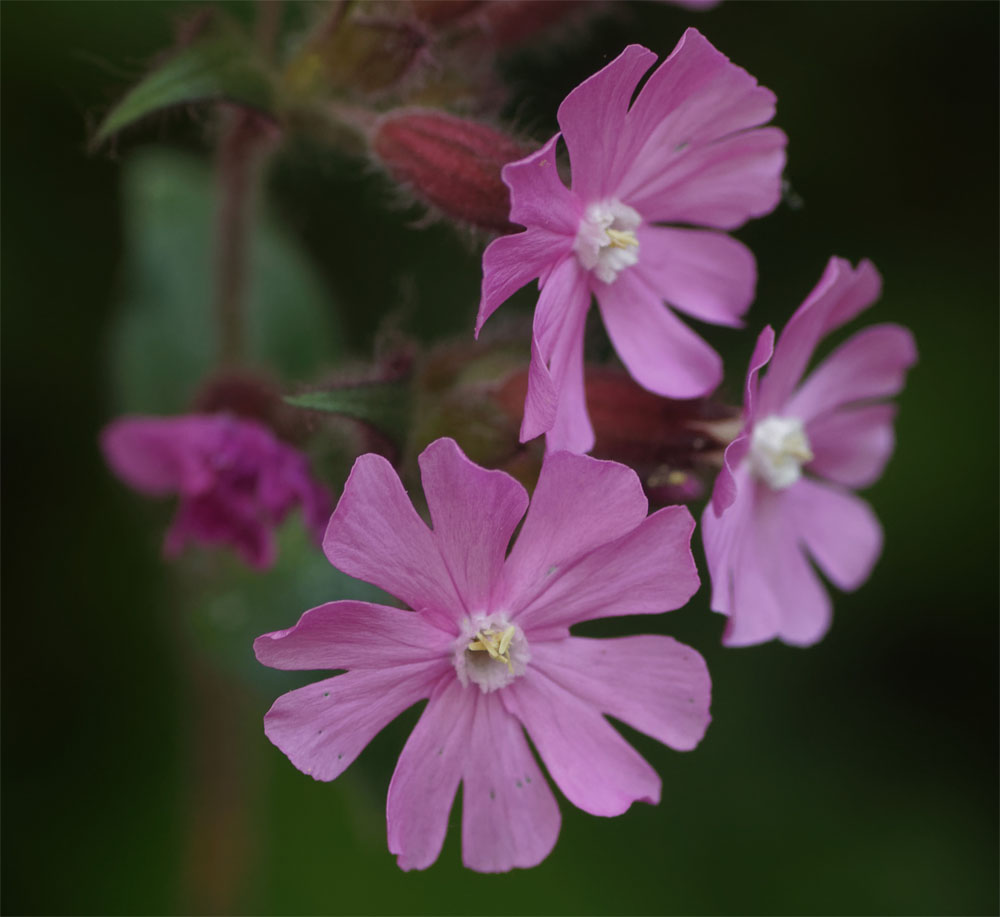 And then, there is the music. Whatever is happening in the human world, the woods continue a conversation all their own.