At the risk of understatement, seeing a bear and a wildcat on the same evening was a treat. But Mesendorf’s wildlife had another star turn, this time courtesy of the trail camera army. Here are just a few of the highlights from those beautiful old woods:

This huge owl posed nicely in front of a camera while it was hunting for toads in the pond. 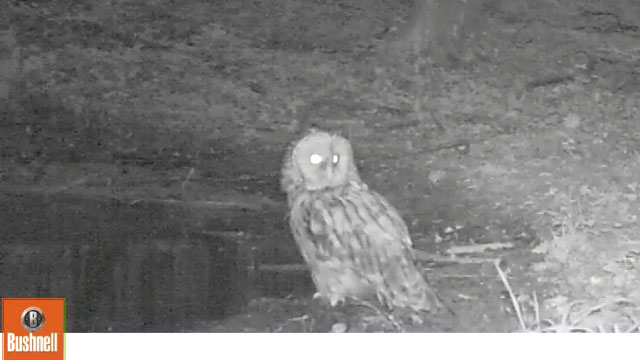 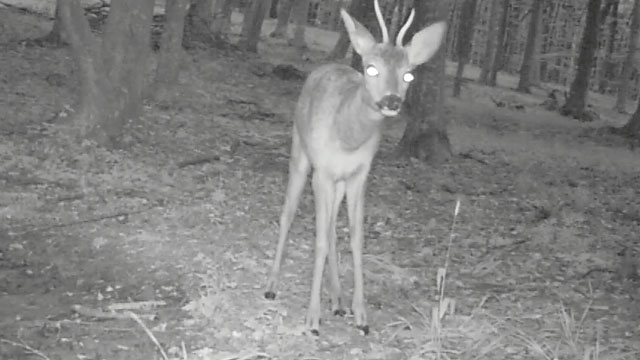 Another one! A big adult this time, showing off his splendid striped tail.

I should say that I set the cameras to film in movie mode; these are screenshots from the clips because I don’t have the right WordPress package for uploading the videos.

The cameras also caught a red squirrel and a red fox – and a bear, albeit so close to the camera that there’s little point in posting the image.

Next stop: Viscri, the village of royalty…and half-feral guard dogs.