I’ve never seen a Philippine eagle – outside of a book, anyway. I do know that they are glorious, improbable, grey-beaked giants of the eagle clan, very nearly the largest of all. It might be a surprise that until 1995, the national bird of the Philippines was something far humbler.

The chestnut munia or red maya is a finch-like bird unafraid of urban life. It is found throughout south-east Asia, from Burma to Vietnam. 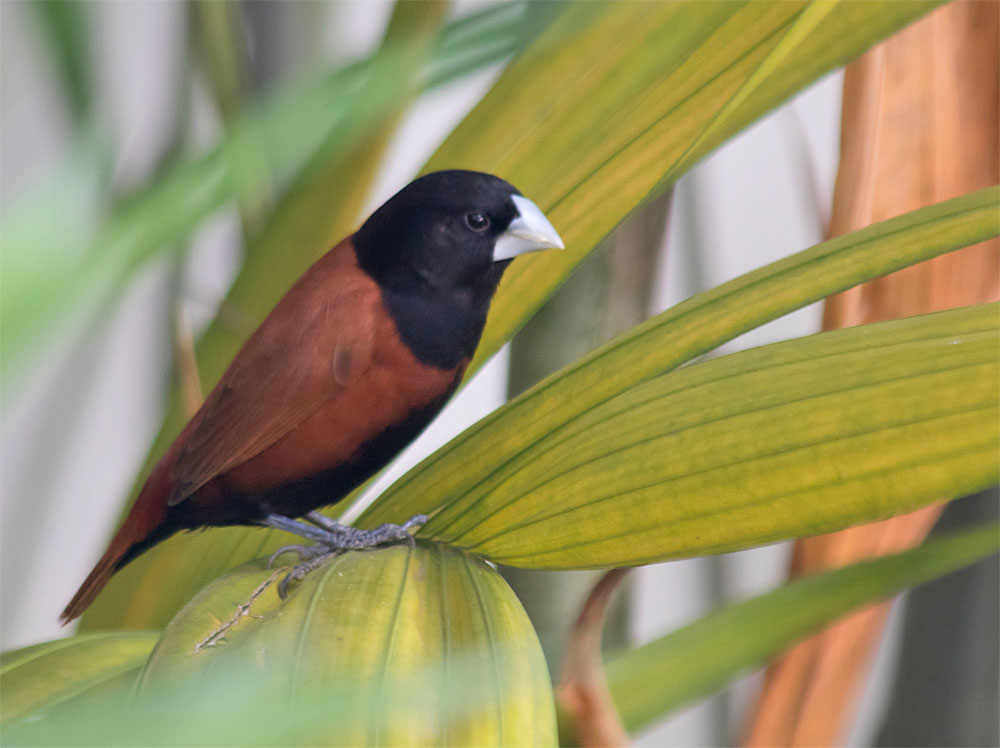 Tree sparrows are also strongly associated with people, and have an even wider range. They are clinging to survival in Britain, where they are far outnumbered by the also declining house sparrow. Tree sparrows have a huge international range however and not likely to disappear altogether. 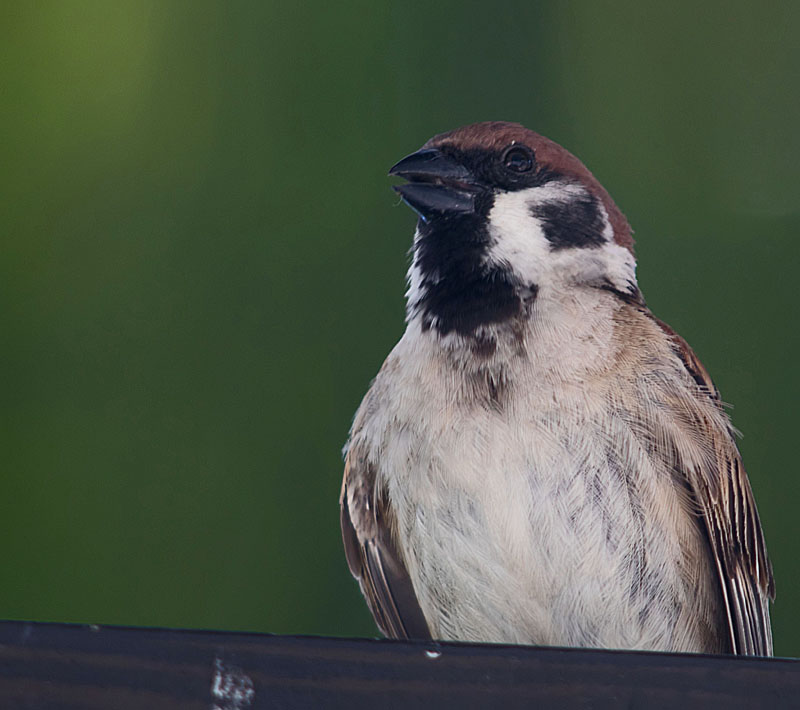 The Philippines has significant environmental challenges, but there are whale sharks and dugongs (large marine mammals similar to manatees) off the coast, and critically endangered warty pigs roam remote areas.

And, naturally, some of these: golden orb-weavers, quite large but harmless. The tropics would not be the tropics without spiders. 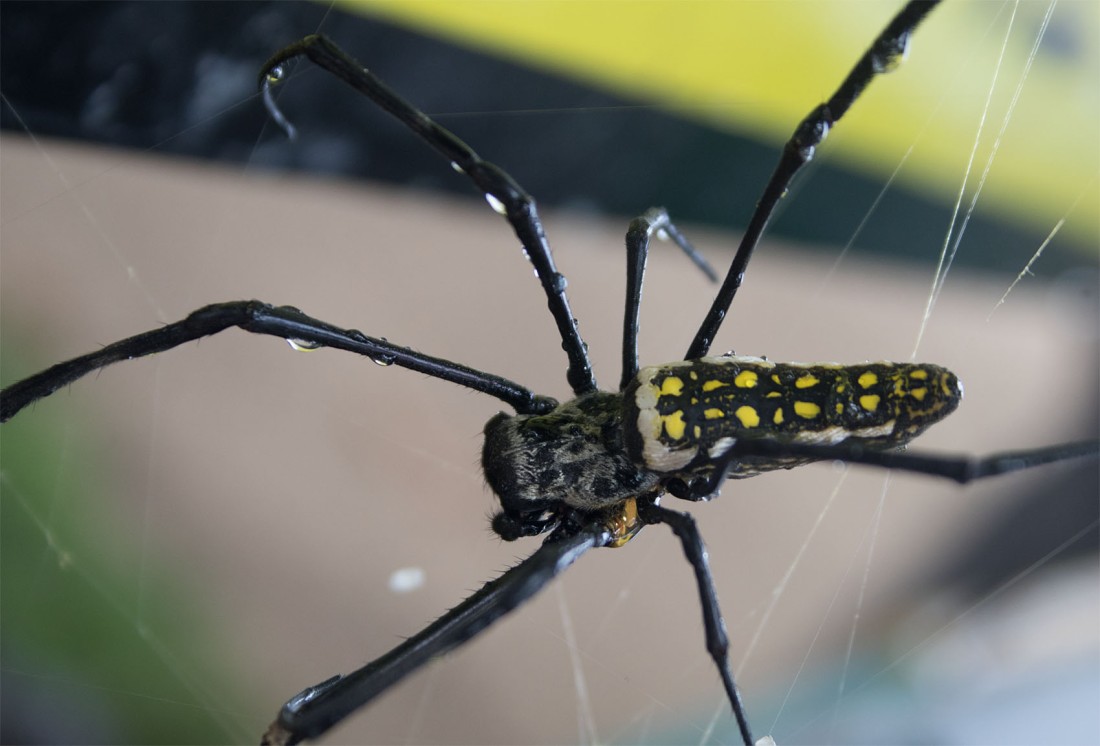 Or without palm trees and sand, I suppose. 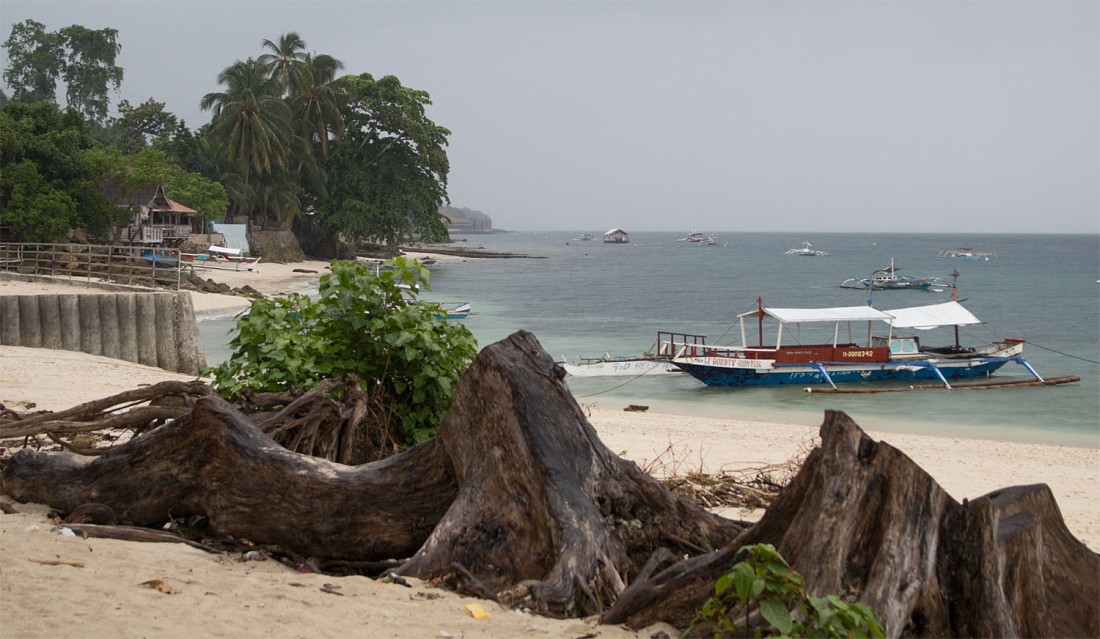 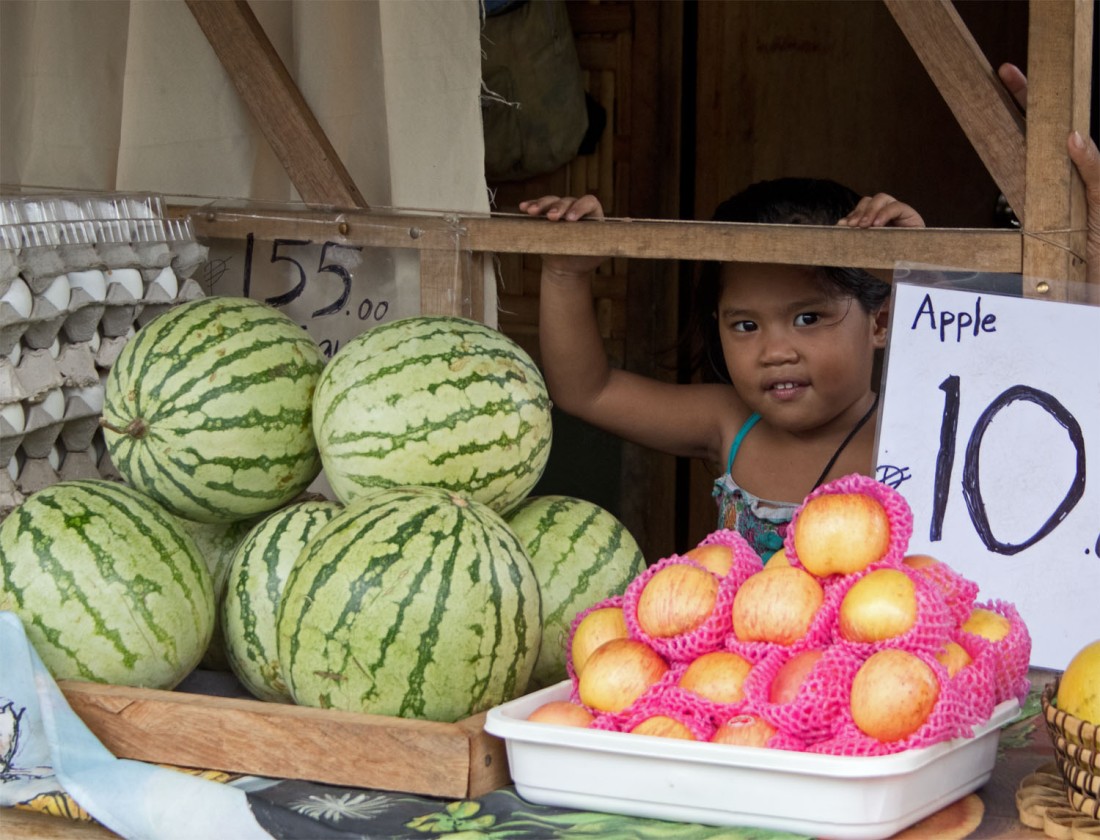