I think I remember last night. My plane landed at Tirgu Mures near a building saying Transilvania. The road south was dark, and winding, with stony villages flashing in our headlights, and lightning exploding like gigantic disco lights over the hills, dancing on, and on…

Morning is hot, sticky and nearly British. The rolling hills topped with patchy woodland could so easily be Surrey sans motorways, but stepping upon dusty roads, that illusion is rapidly diluted by sweat. The temperature is closer to Mexico, and lizards relish the heat. 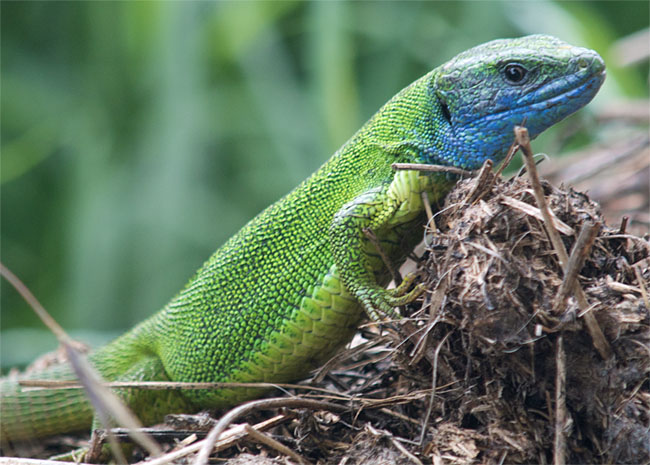 Home is now a tent in a courtyard. Slate-roofed buildings rise behind with little mortar, and the bricks slump together in picturesque coalescence. A village can be old yet hide its years – but not Richis. You can feel the stories by every door. 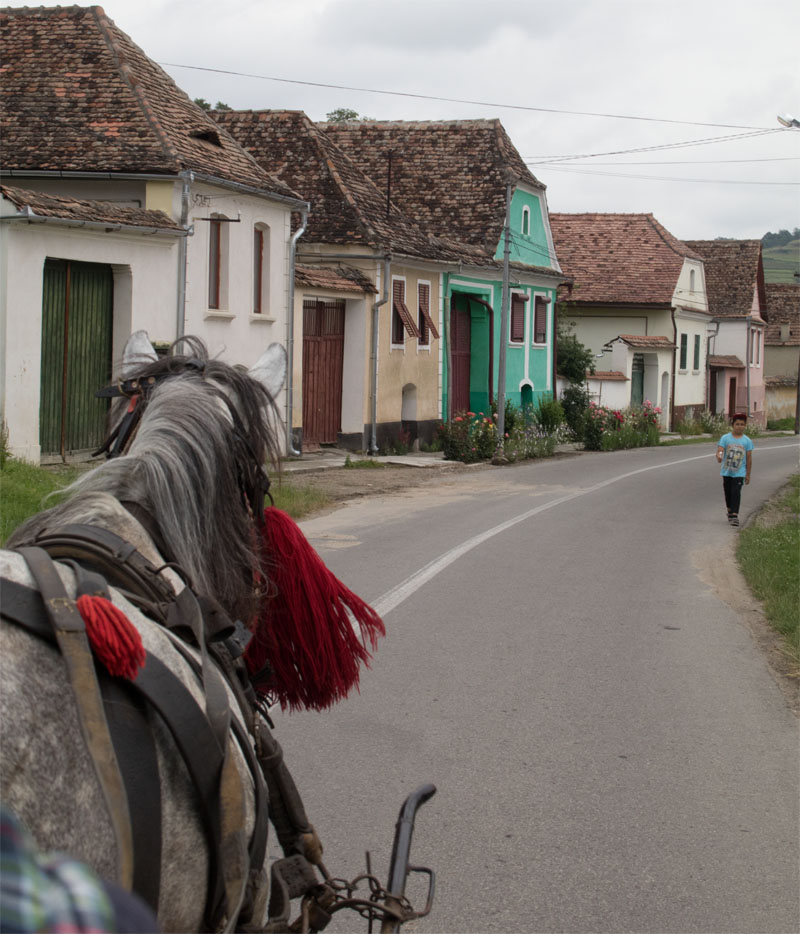 But this is no museum. Richis works, and breathes, and its people harvest the fields – the roads are full of farmers with rakes and children driving horses.

Over the next two months, we will take a snapshot of Transylvania’s biodiversity. I’m leading the large mammal work; other scientists come prepared for birds, reptiles, flowers, small mammals, butterflies – if we can count it, there’s a datasheet for it.

We will travel from village to village, walking transects and carrying survey equipment through buzzing meadows and impossibly steep forests.

And we’re starting here, in Richis, which the Saxons called Reichesdorf when they built it so very long ago. 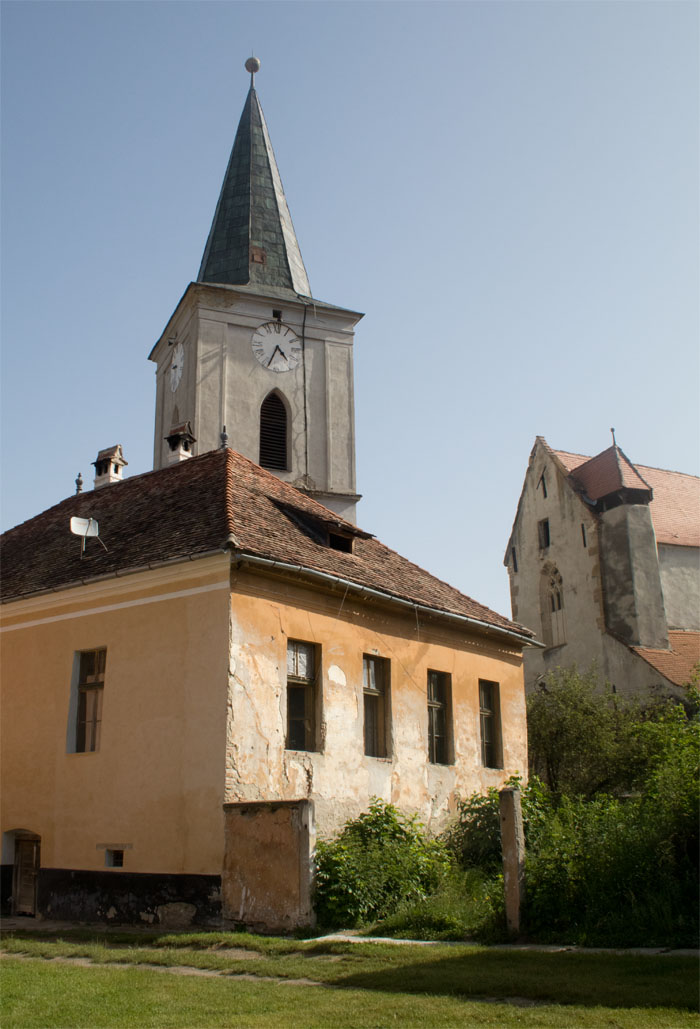 The clock is ten minutes out of sync. It sings on the hour, and then again a few minutes later, and nobody knows why. Storks and tree sparrows nest nearby, uncaring that the fortified church once provided refuge against eastern invaders.

The Saxon settlers have gone; since World War II, most have returned to their ancestral lands. In their wake remain colourful little villages that brighten human cultural heritage – and the richest wildlife in agricultural Europe.

These haybales are in bear country. Massive brown bears lumber through this landscape as they have for generations, but it is the abundance of smaller creatures that brings home just how much wildlife thrives when agriculture treads lightly.

This is a striped field mouse.

And this, a stag beetle.

Agricultural revolution strangled Europe’s wildlife. I have watched extinctions because of it in my home part of Surrey. Pesticides, herbicides and machines raised production to support eye-watering city growth, but they also have brought rural unemployment and the worst biodiversity crisis that the continent has faced in the last 10,000 years.

Transylvania is almost the last sanctuary of old, small-scale farming. People still do things the way that they were always done. Grass is cut with sickles and cows plod through the streets at milking-time. Foals play on roadsides, and carts clatter through the dust.

I want to meet the guardians of this medieval farmscape.

This lady keeps five cows, twenty sheep and one horse. She grows garlic in her vegetable patch near the well, and a dog is on patrol. It all creates a diverse landscape matrix so much shockingly richer in life than the vast, pesticide-laced monocrop fields typical of Britain and France.

Firework is stacked for winter, not that it is easy to think of snow while being battled by the blistering June sun.

Her smallholding is not only environmentally sound, but also practically self-sufficient. And every year, survey teams ask the Transylvanian farmers how their lives are changing. In an age when younger generations are desperate to work for higher wages in Italy, and modern regulations are a mixed blessing, it is not clear what the future of this farm will be. But without traditional farmers, there are no traditional farms to support Transylvania’s wild things.

In any case, I need to head up in the hills to document those creatures, armed with camera traps, a tracking guide and hope.