In medieval times, they said that the Milky Way is the dust stirred up by travelling pilgrims. Those pilgrims were walking, walking, walking, all the way to Spain, sometimes, and today they still come, albeit called by the new saints called Sand and Sunshine. But the stars shine clear above.

It’s cold. I’m 2,000 feet up a mountain, and the grass is hardening with frost. Around me are the rough ideas of farmland: sprawling grassland tumbling down a hill thinly spiked with stone pine, hens asleep in their coop, sheep behind their uneven fence, uncountable kittens watching with bright eyes. The casa that I meant to call Home for a week holds onto its whiteness against the gathering night.

It wasn’t easy to get here. The unsuspecting hire car that we collected in Seville smelt hot as we coaxed it up brutal switchbacks on a narrow dirt track, ever higher, ever steeper, a barrier-free drop into the abyss awaiting on every bend. Now it is parked on the cold grass under a lemon tree and thousands of stars.

I’ve never been to the Costa del Sol. While tacky resorts spring up around the coast like mushrooms, the vast, shockingly mountainous interior of this bewildering country retains a veneer of old-time rural wild. Turn off the zippy motorways, and within minutes you are bumping across a dirt track in an olive grove. Or facing a bovine roadblock.

Or looking into forests where you can hope that some of Europe’s most exotic wildlife still survives.

Recuerda el lince. Remember the lynx – the pardel or Iberian lynx, the most endangered wild cat on Earth, and Europe’s only endemic felid. The population today is estimated to be around 400, which is still very low but an improvement on the near extinction of previous decades.

I’m come to the Sierra de Andújar region to learn more about this beautiful and enigmatic cat.

But the first lesson is always the land itself. Imagine a giant yellow carpet studded with olive trees scrunched against a mountainous riddle of slate and granite – that is Andalucía. And the boulders! They are everywhere; it is as though someone has torn open a mountain, shaken out its bones, and tossed the skin away. 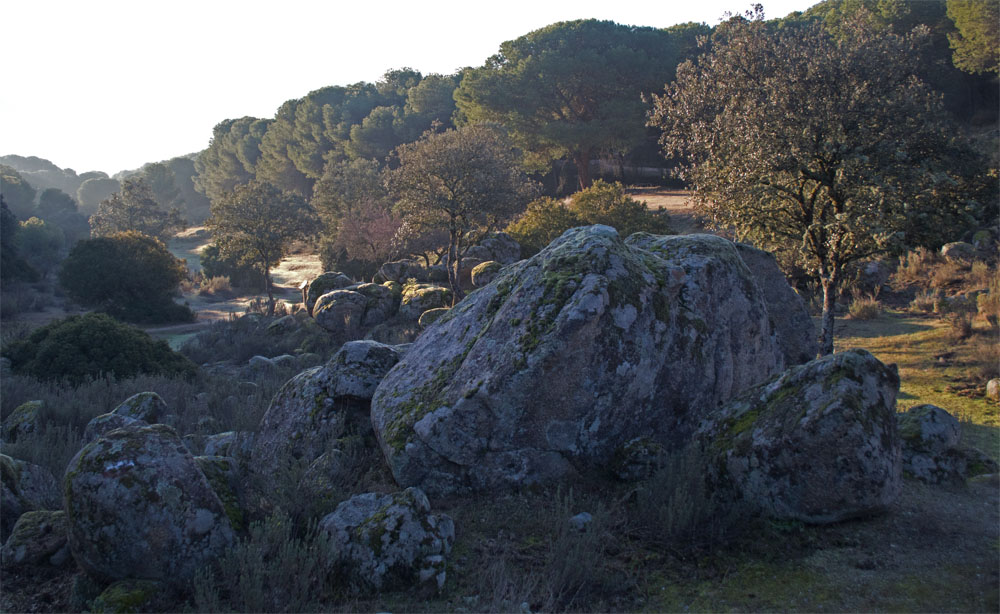 Above this skeleton, there are trees. Stone pine is so bobbly, you’d think a child had drawn it, but it climbs all over the Sierra Morena, green-topped with bark like cracked marble. 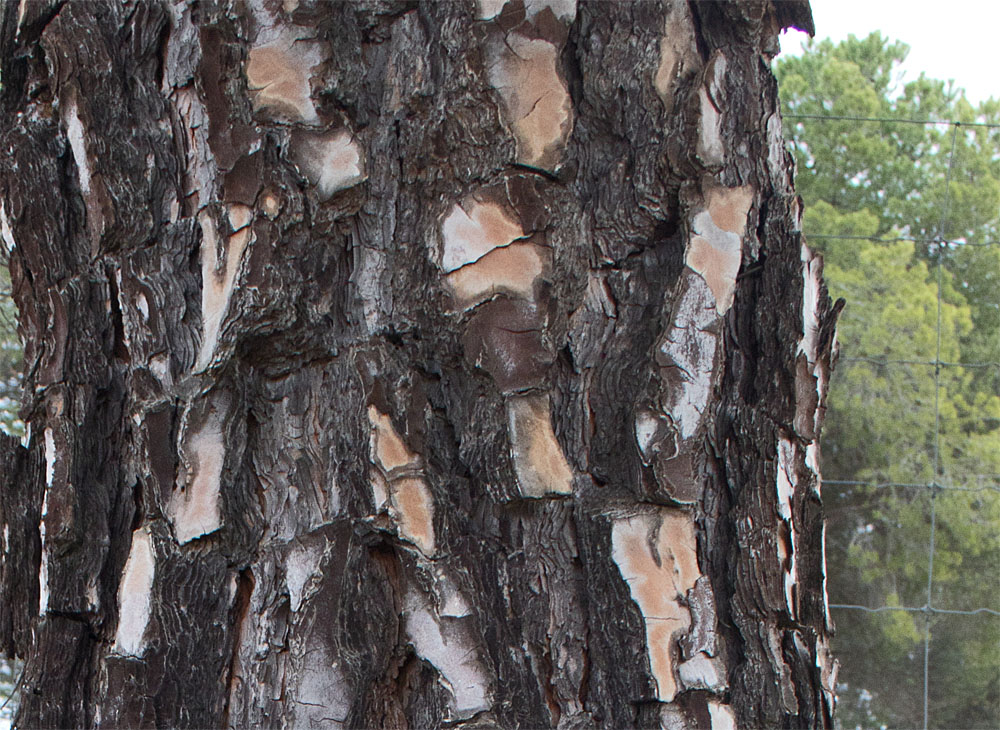 Of course, there are some barriers that no trees can handle. Sierra Mágina consumes the south-eastern horizon. 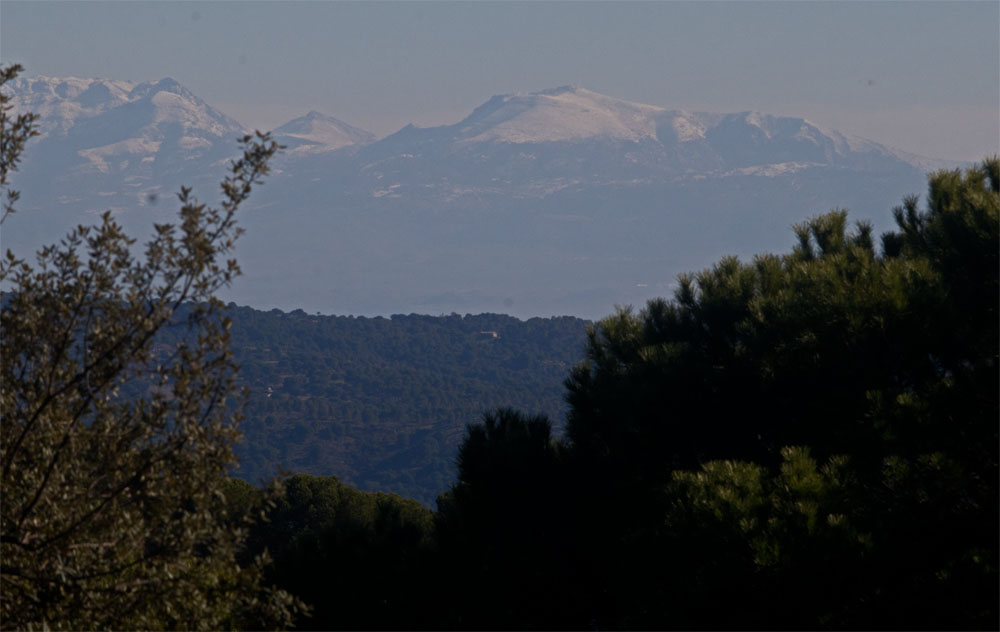 I’m not headed to the peaks today. The lynx are below the snows, although even here it is frigid enough. Wrapped up warm, we set out to find them.