Andújar practically means lynx to the travelling wildlife watcher. But wild cats can only stand balanced on top of an ecosystem. Lynx fall and rise in sync with their rabbits, and the rest of the natural web dances nearby.

Looking for wild cats is a painstaking, perplexing and humbling business, but as the hours pass in waiting, other stories whisper from the rocks. Look closer, and even in this thin carpet between cold rock and fickle sky, life wins a foothold. 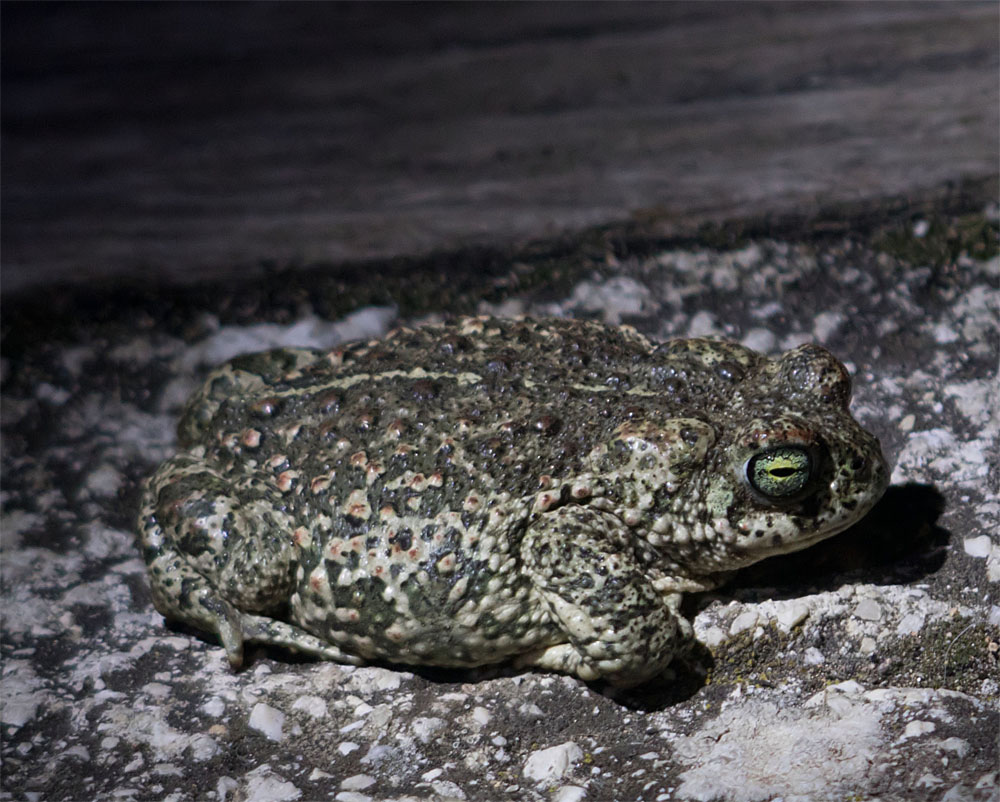 Some of it is in the water – a carp of this size is a handsome prize for an otter.

I heard it eating, eating, munching and crunching, long after it vanished from sight into the rocks.

Some of it is in the sky, on massive wings. Griffon vultures circle lazily in thermals, or rest with kingly distain on cliffs. 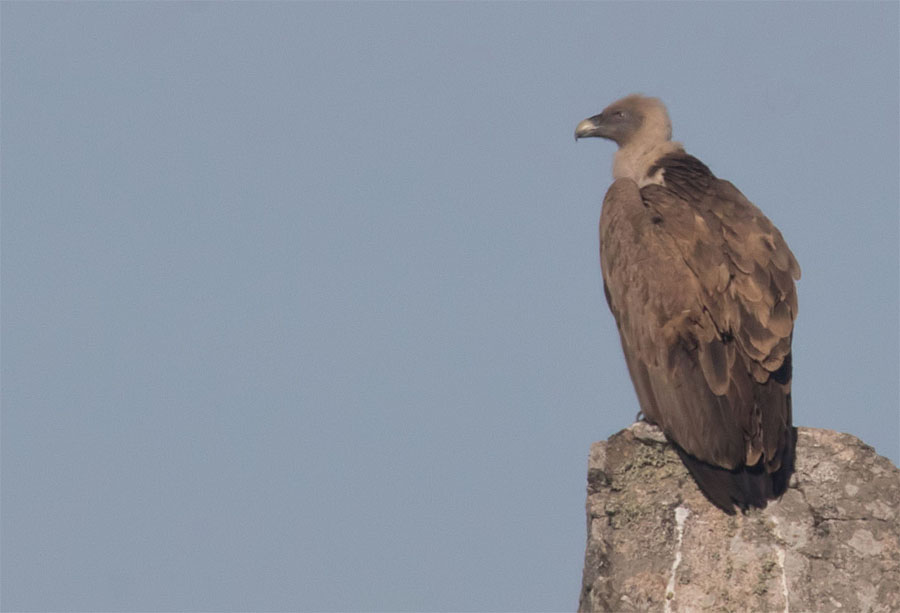 Some of it is more controversial; numbers of deer are artificially held at absurdly high numbers by deer hunting estates, which must be having a significant impact of the rest of the ecosystem through overgrazing. That is a political problem; it is hardly the fault of the deer. Magnificent red deer abound.

Just occasionally, a third hoofed mammal shows itself: Andújar is home to the mouflon, the rare wild ancestor of the ubiquitous domestic sheep. This ram was travelling with two red deer.

Their wariness is instinctive, but the real ruler of this ecosystem – the Iberian wolf – has sadly vanished despite strict legal protection; the suspicion has fallen on illegal killing by deer hunters.

But one more predator does survive in the mountains’ quieter corners. I put out a couple of trailcams on the off-chance, and was thrilled to catch an Iberian wildcat! This is related to the Scottish wildcat but is noticeably larger.

Spain clearly has serious conservation challenges, but the battle to save them will be worth the fight.

10 thoughts on “Spain: Pieces of the Puzzle”