The world is alive, and it is very beautiful. 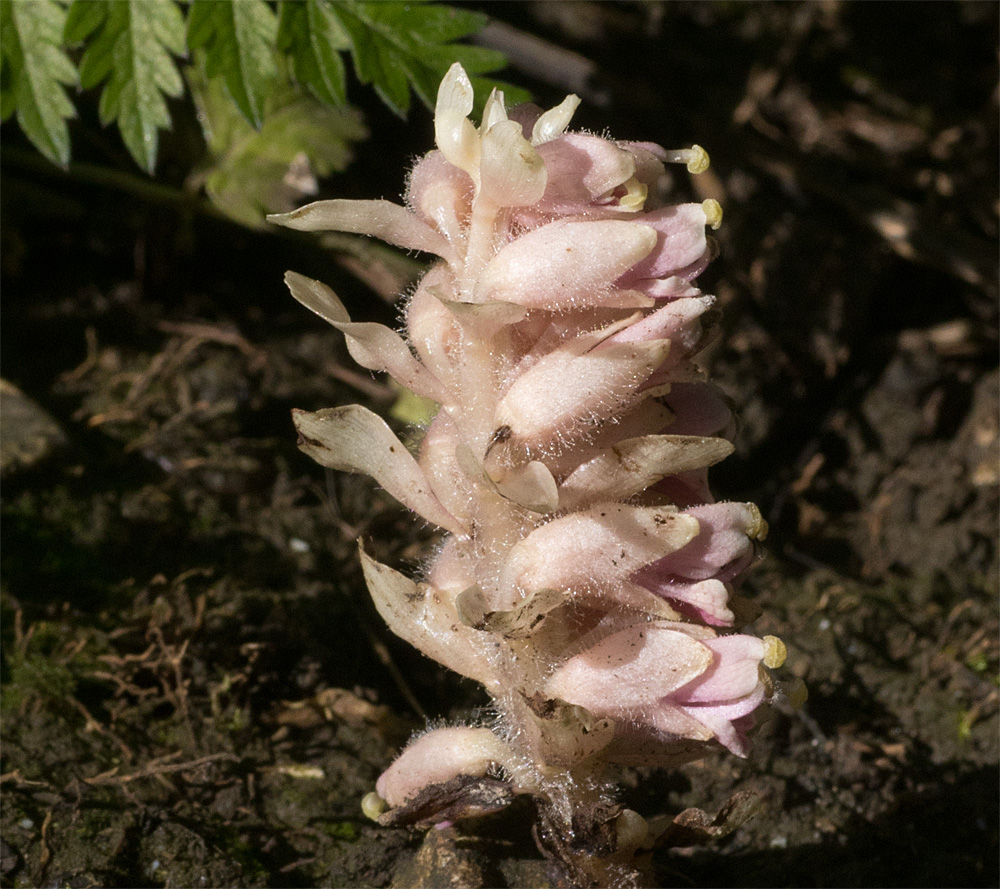 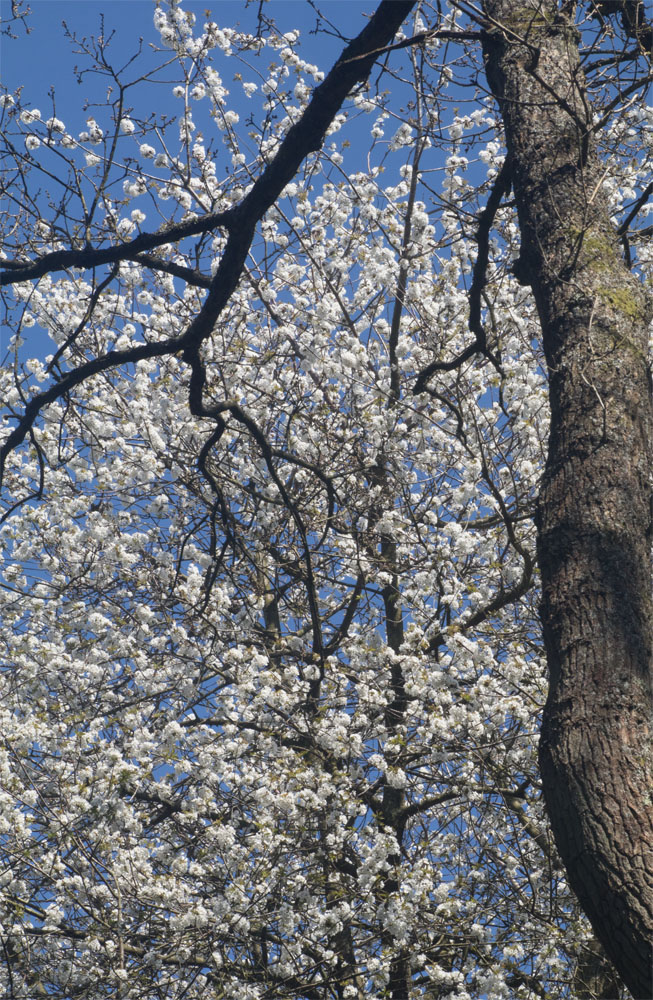 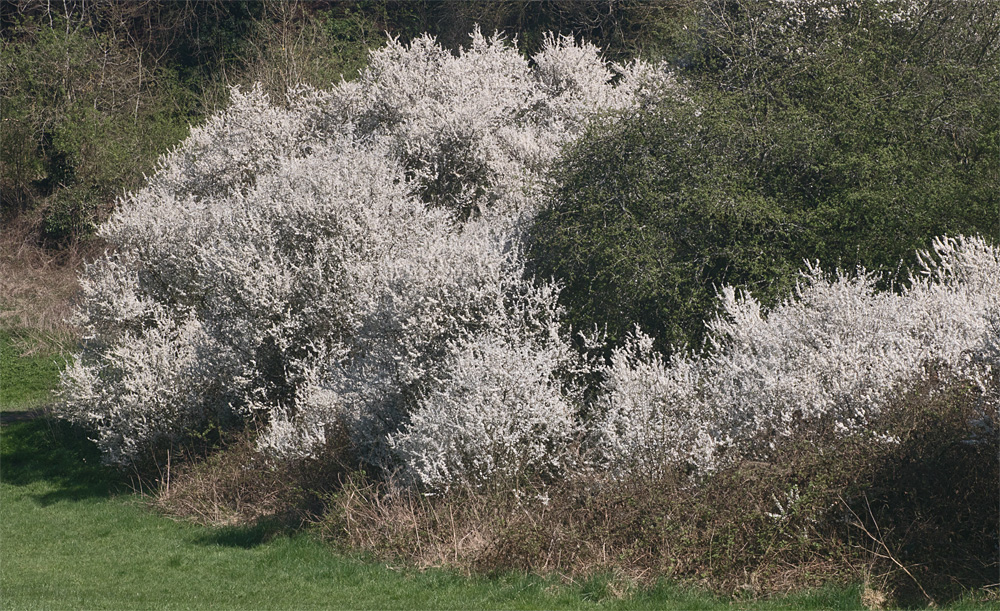 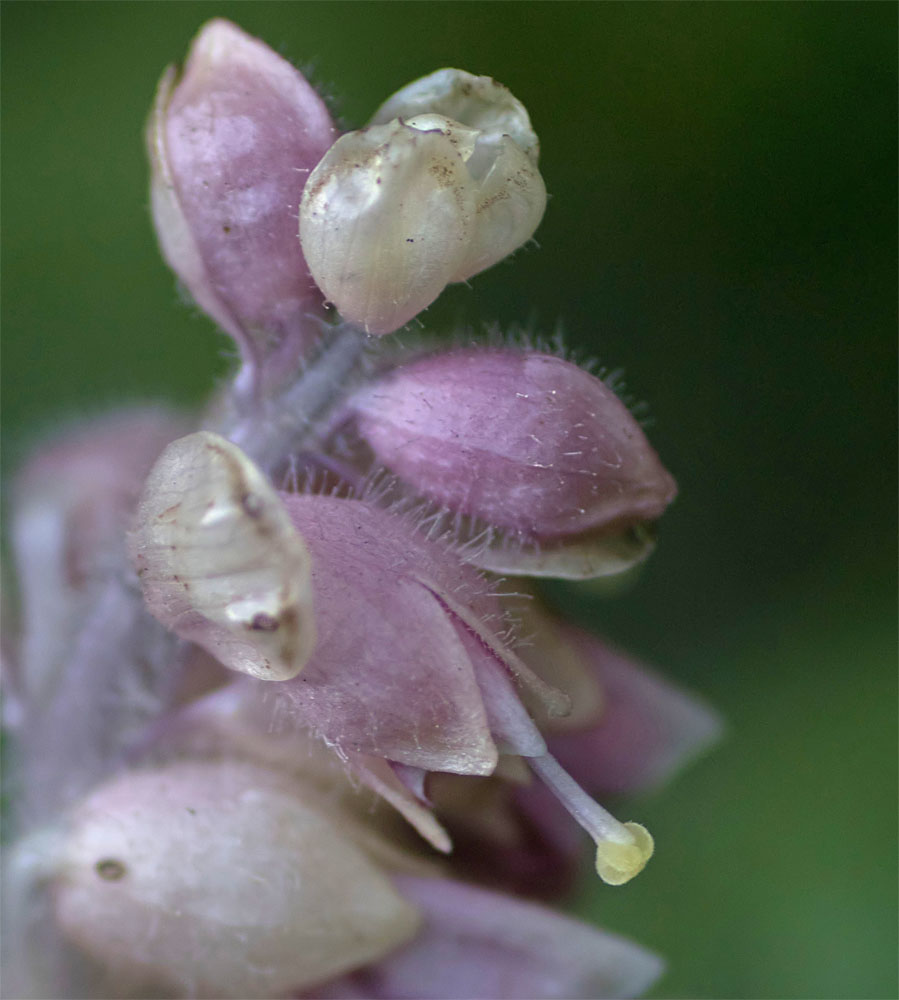 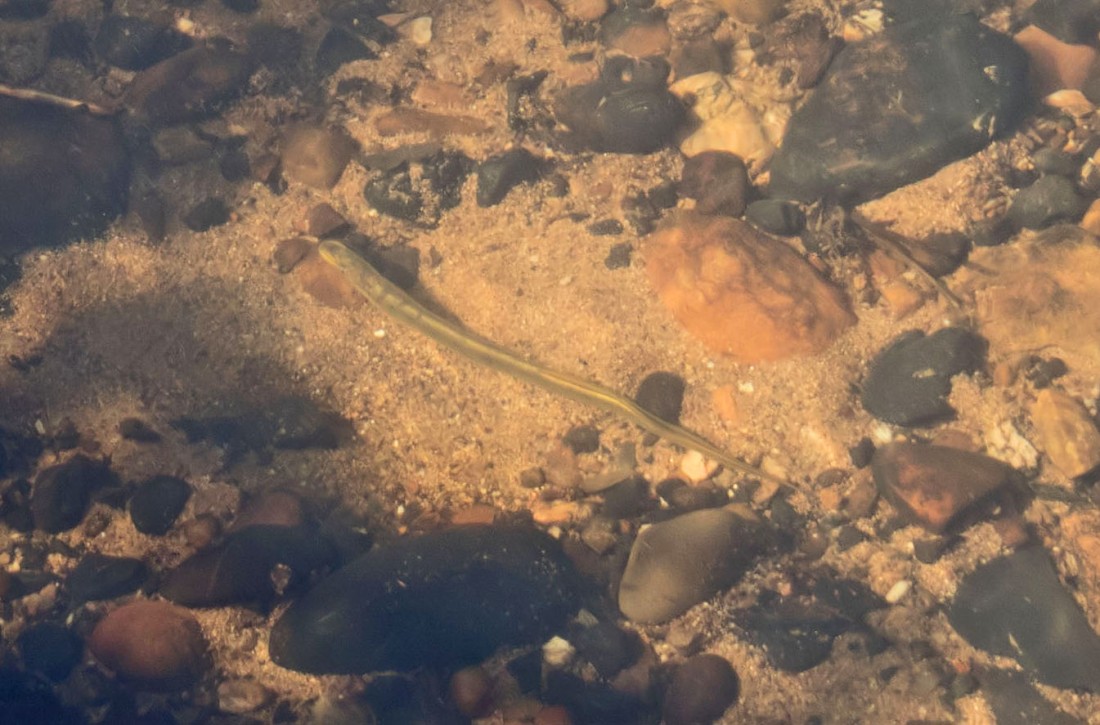 Henry VIII was not a nice man. Apart from his well-documented personal life, he embraced a crusade against ‘bad’ British wildlife. He was hardly original – wolves at least were being exterminated by royal decree as far back as Norman times – but Tudor law eventually placed one of our most spectacular and harmless raptors firmly in the bounty hunter’s sights.

But most madness does end. The red kite – this forked-tailed scavenger that clears up carrion and delights birdwatchers everywhere – is once again widespread in British skies. Reintroductions have been highly successful in England, although rather less so in Scotland where illegal poisoning of wildlife sadly continues.

The North Downs has been adopted by kites reintroduced to the Chilterns. They follow tractors across the hills like outsized gulls.

Strange, really, to look at the kite through the eyes of a 16th century countryman who probably genuinely believed that it was harmful to livestock. In an era when there were so many real dangers, human nature seemingly demanded that people imagine more.

Today, kites make most people smile. I often meet hikers on the North Downs Way who pause in their long journeys to admire the acrobat in the sky.

The hills are a better place with them dancing above us.