Western Surrey is a very different world to the North Downs where I live. We have ancient woodlands, flowery meadows, steep slopes of chalk downland, and traditional hedgerows linking them all.

Out there, they have heath. 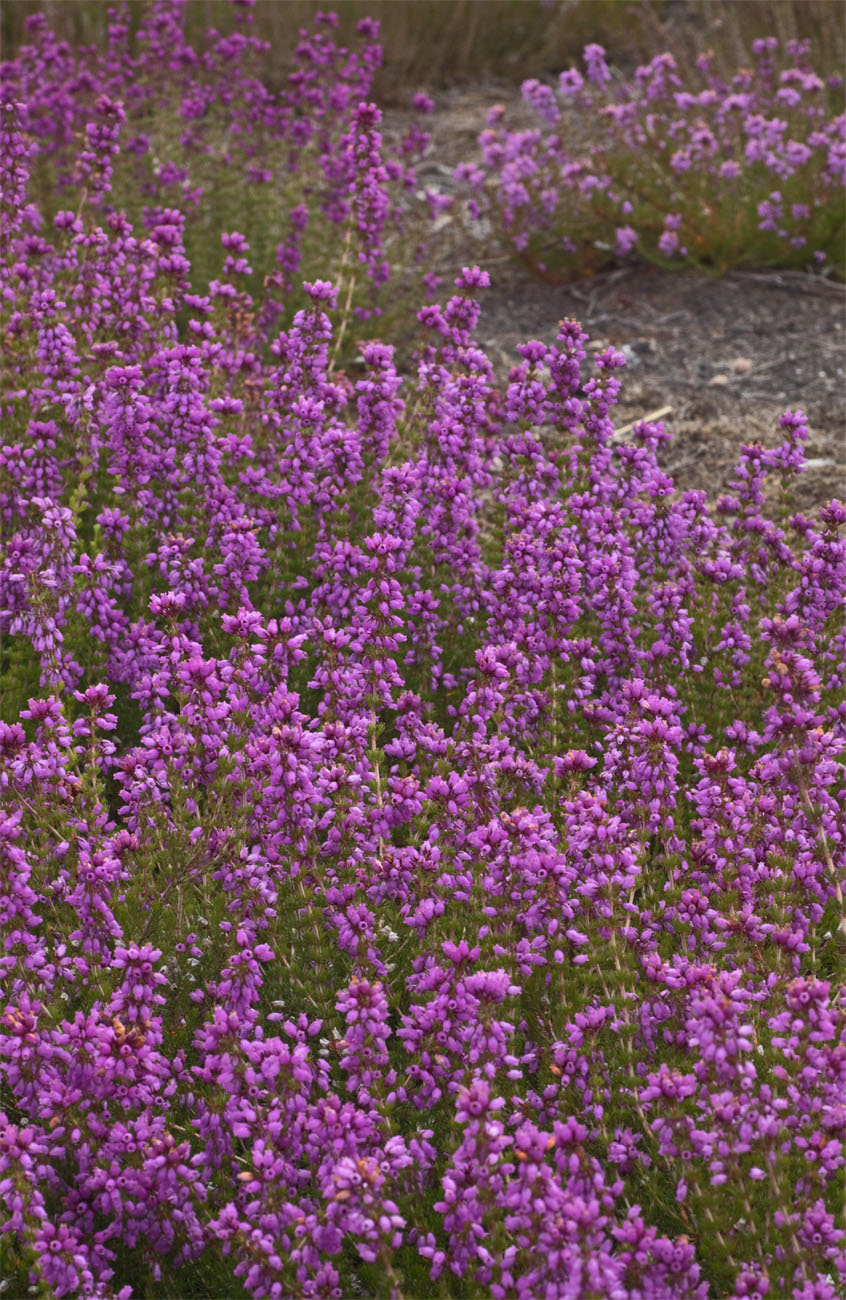 Lowland heath is a national treasure. The UK holds 20% of the world’s total, and one of the best surviving fragments is on the common land of Thursley. Now a national nature reserve, for thousands of years this landscape has been used by humanity: gorse was cut for fodder, bracken was turned into potash for glass-making. Turf was cut for roofing. Hardy livestock wandered here and there.

The people who lived in this harsh and exposed landscape were – reputedly – the original heathens, heath-dwellers, which presumably back then had less to do with religious values and more with social class. Regardless, their agriculture and the land’s natural qualities combined to produce a tough, sandy, prickly ecosystem. Or, some would say, Bronze Age humanity provided an unexpected niche for wildlife that would naturally have thrived in heath-filled forest glades opened by our extinct megafauna.

But Britain urbanised itself, and people lost their connection with the land. Most of our heathlands were overrun by development and commercial forestry. Now they’re recognised as a priority habitat and are a major focus of conservation.

Heathland is harsh yet subtle. Gorse fires roar with depressing frequency and the sun beats hot. The soil can be pure sand, and blows into your hair and trips your boots. But in the shadows, small living things lurk.

Sand lizards are one of Britain’s rarest reptiles. 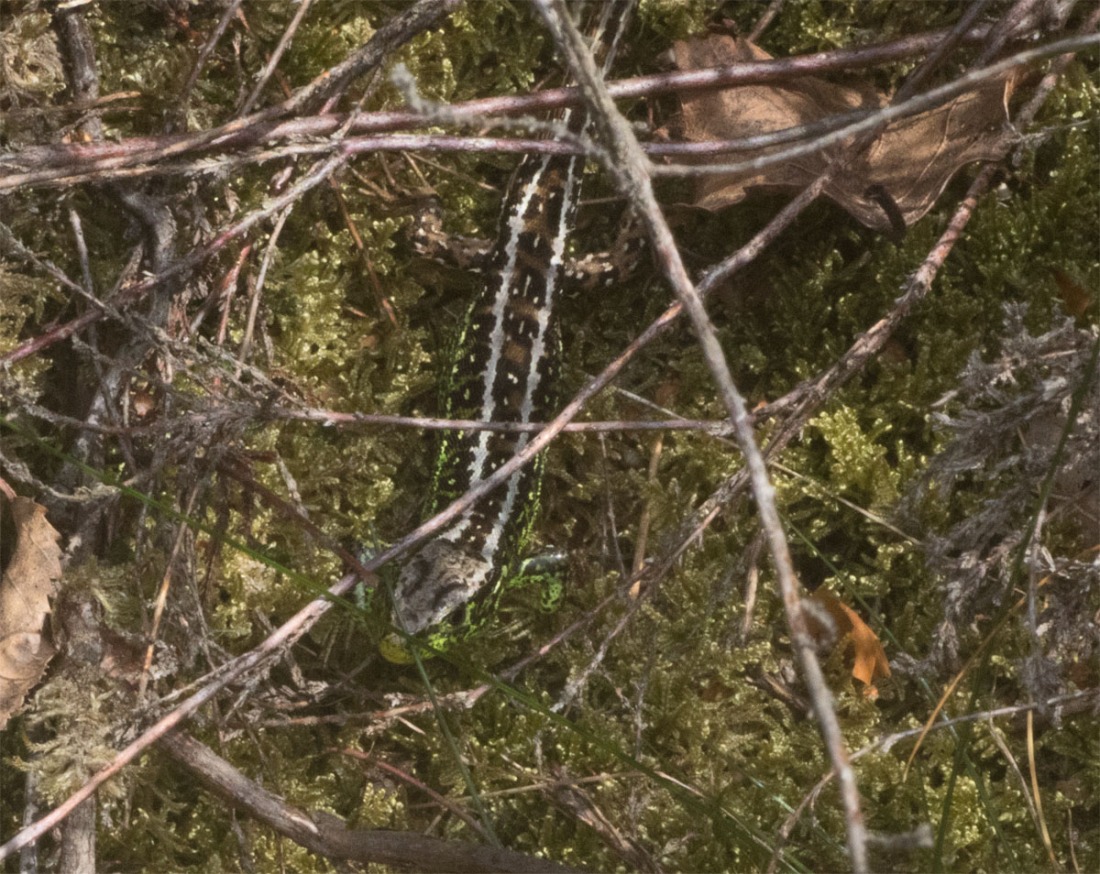 And this might be our strangest plant – the carnivorous sundew, which eats insects.

Dodder is scarcely more conventional. Sometimes compared to pink spaghetti, it is a parasitic plant that taps into the vascular system of its host.

Marsh clubmoss is less dramatic, but it is an endangered species in the UK.

It likes heaths that flood in winter. That may still happen this year, but after months without rain, much of Surrey is looking like the Kenyan savannah. We need a good storm or two soon.