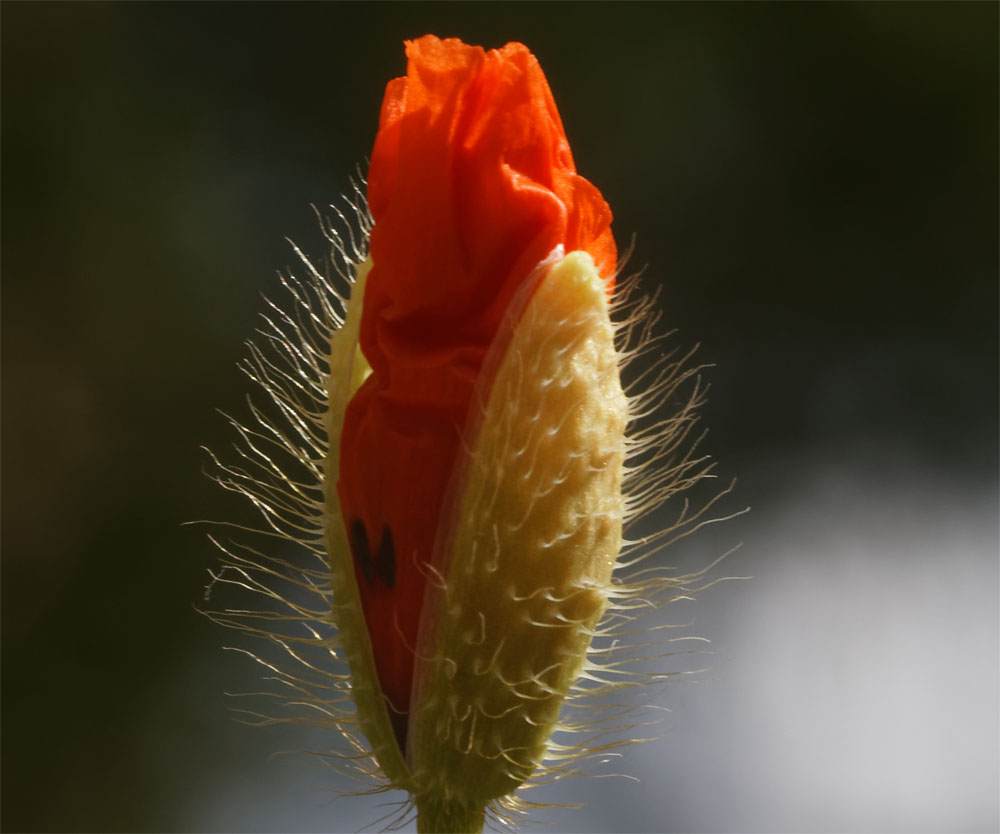 The poppies still in bud will have a surprise: they won’t flower alone. Every plant here has its attendants – winged, busy and bold. 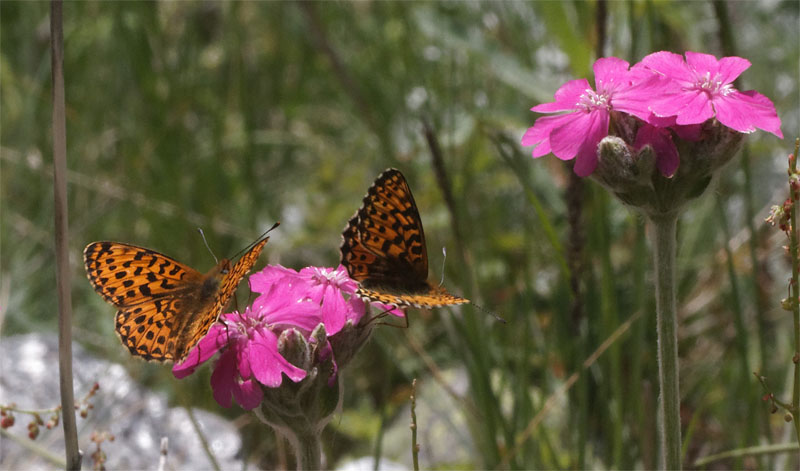 Butterflies are abundant, and so are smaller creatures. 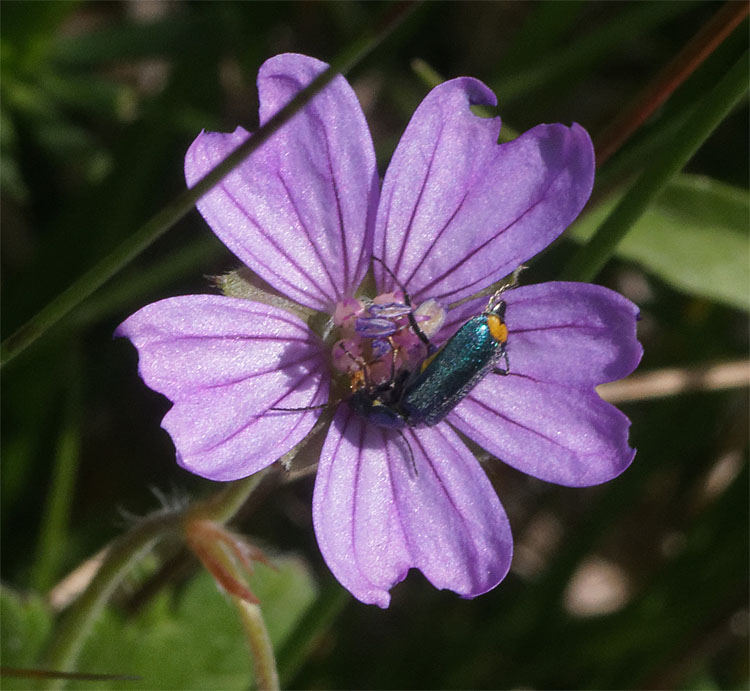 The red and black stripes of the minstrel bug warn predators that they taste foul. 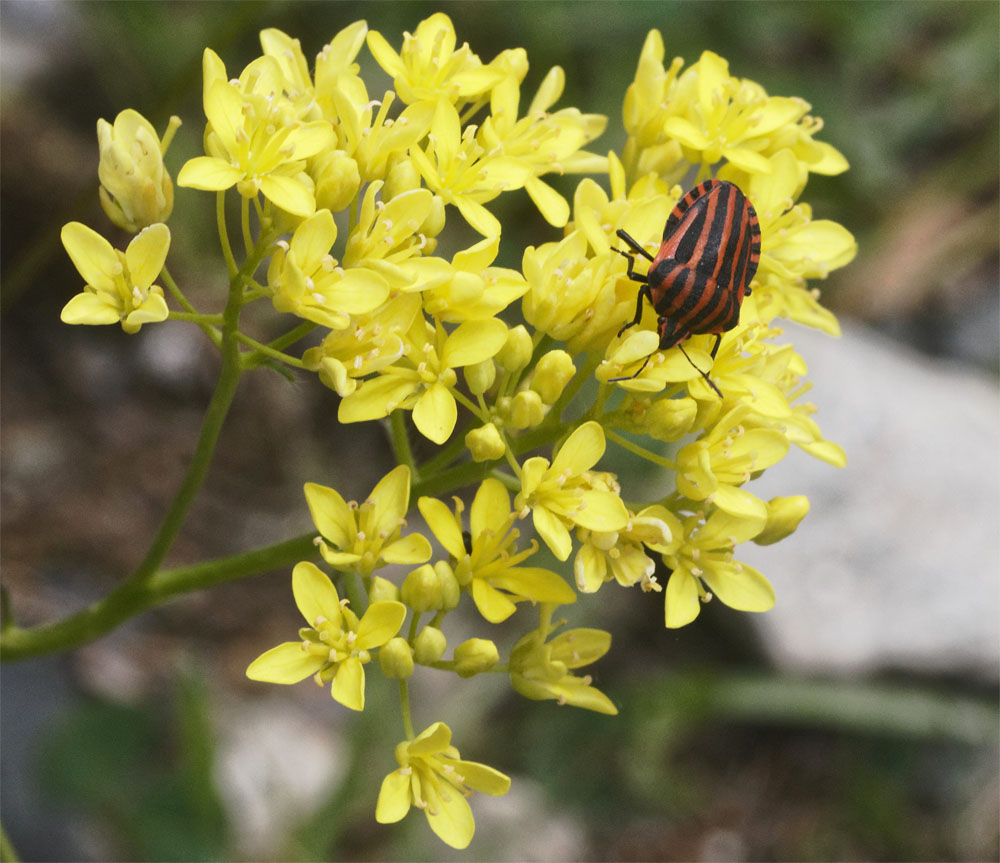 And of course, the colouration of bees signals their ability to defend themselves. 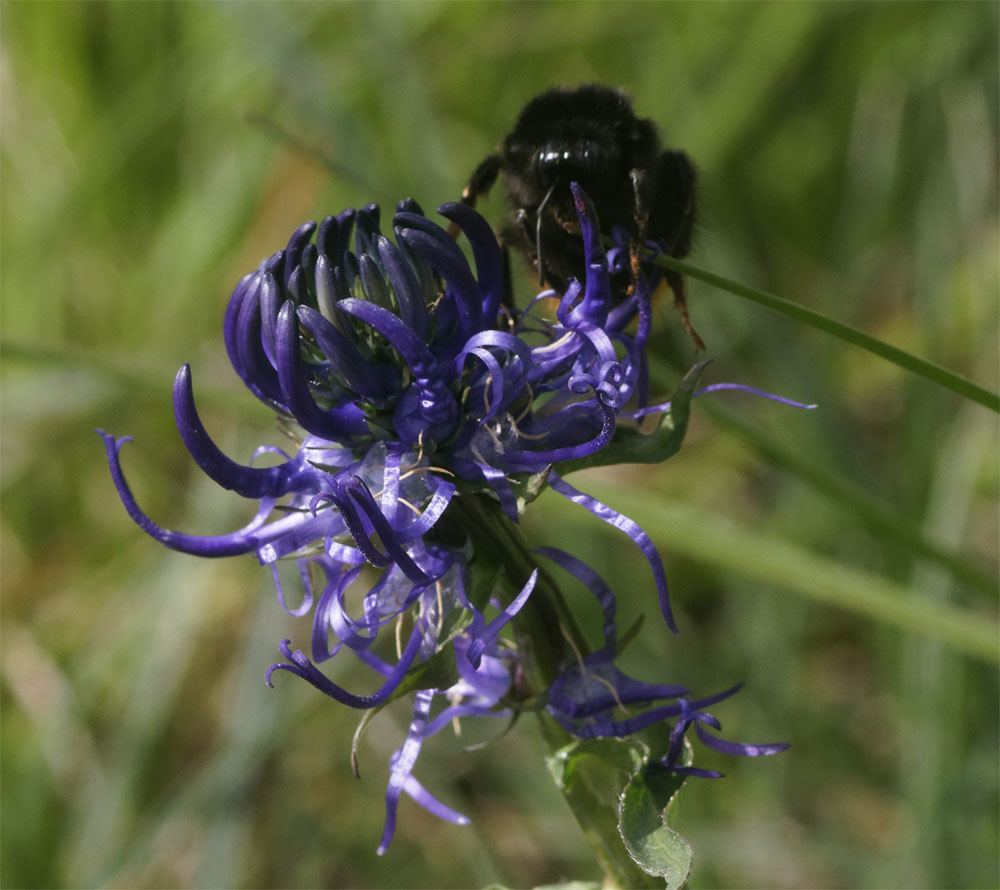 But despite subtle warnings, the path is peaceful, winding over gentle slopes of meadow and coniferous forest, the shockingly tranquil toes of the Alps’ mightiest giants. Not that the mountains let you forget them; there is still a snowpack flanking some streams, and all the water ferries glacial dust into the Vispa. 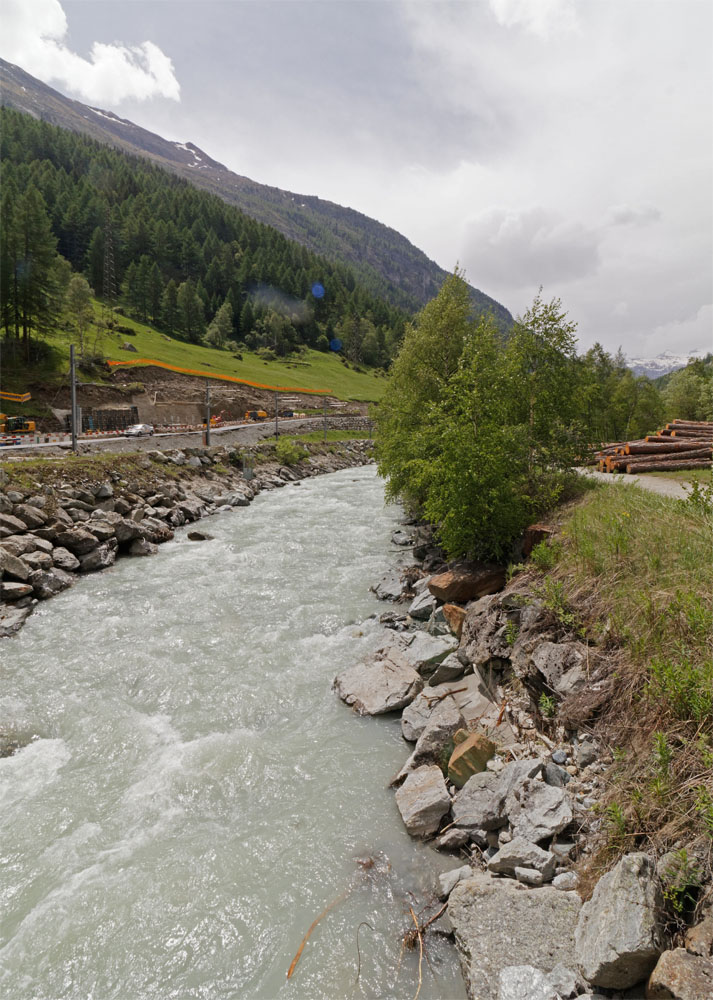 That milky hue – the colour of a snow leopard’s eyes – is mountain blood and bone. Glaciers scratch the peaks as they move, scouring rock to powder and sending it to the river via by their outflow streams. It is a familiar story from mountain ranges everywhere, but I’ve not seen many that do it with such haste. Water here is hasty; it has to be, with valley rims on both sides soaring over three kilometres above the river. Streams leap from the glaciers in waterfalls so numerous, I suppose that no one has ever thought to give them a name.

Yet this is a valley of humanity, as well as wildlife. The village of Täsch is at least seven hundred years old. Today it largely survives on tourism rather than agriculture, but relics of former times are in the streets – a drinking trough for livestock lives on. 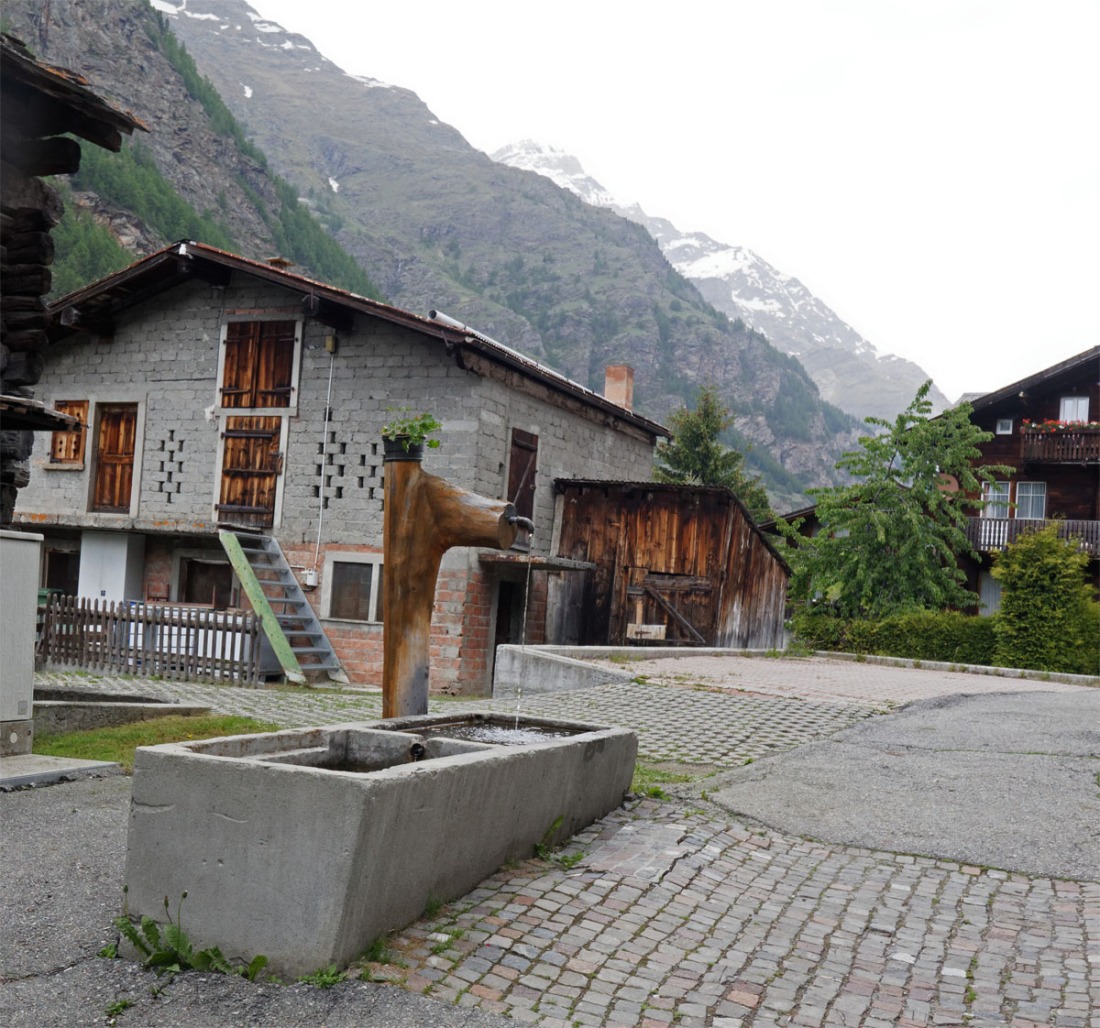 Flowers, insects, water, people – none are alone. They are all part of the fabric of the Mattertal.

5 thoughts on “Down the Trail”