Not the human type.

Approaching the four month mark, these fox cubs are lanky, lean and confident. Having spotted one learn about woodpigeons yesterday, I ventured out very early again this morning with my big 600mm lens. They took some finding, and before them I stumbled across rabbits, nibbling in meadows in the pre-dawn light. 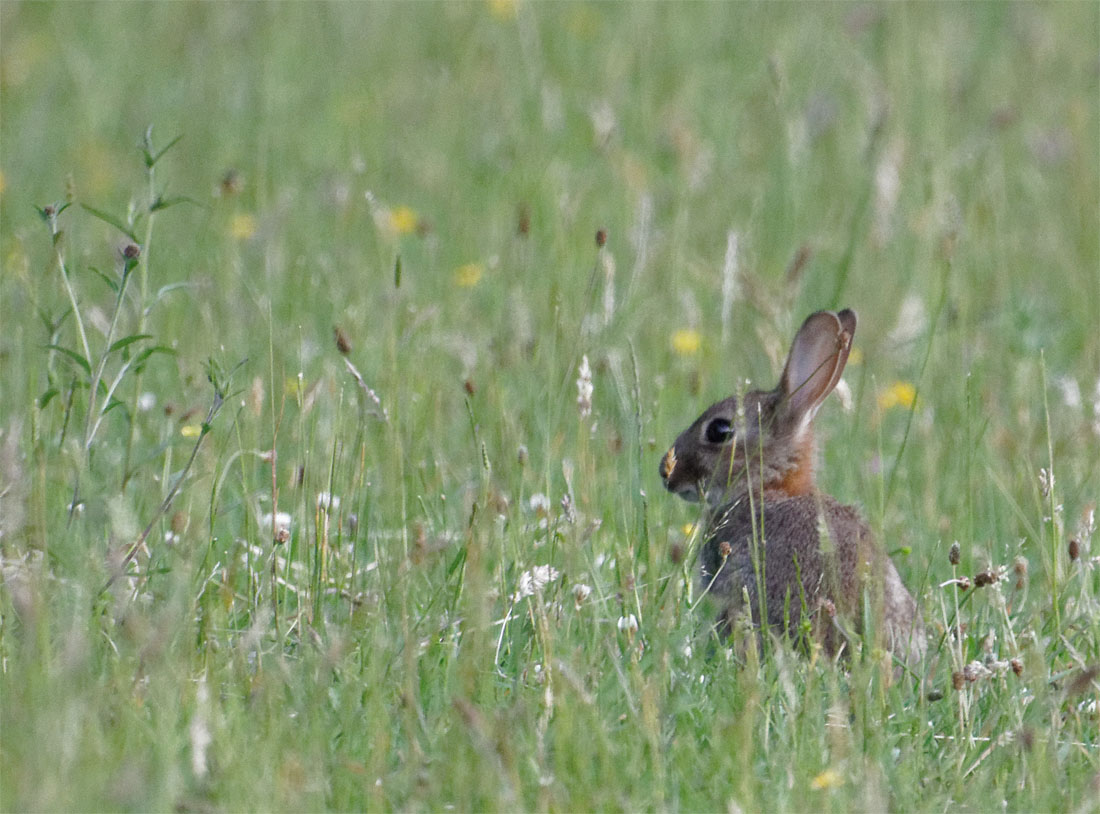 Britain has only one native member of the rabbit family: the shy and beautiful mountain hare, an upland species these days. Brown hares and European rabbits were both introduced by the Romans. Last year, a rabbit bone was found in Fishbourne Palace, built in 75AD. In the two millennia since, rabbits have become a naturalised part of our landscapes.

In their native Spain as much as in England, rabbits need to be alert to foxes. But the cubs were more interested in me.

I had a press interview for my book yesterday, and was asked what foxes do when they see me. I said: they sit down. Like this.

Sitting is such a big part of a fox’s character that I named my first blog after it. But of course, they are alert and watching, whatever their posture. And waiting to see what the day will bring.