The storm bells have stopped ringing. The sky is nearly blue!

Up the hills we go again, seeing Daia in context. 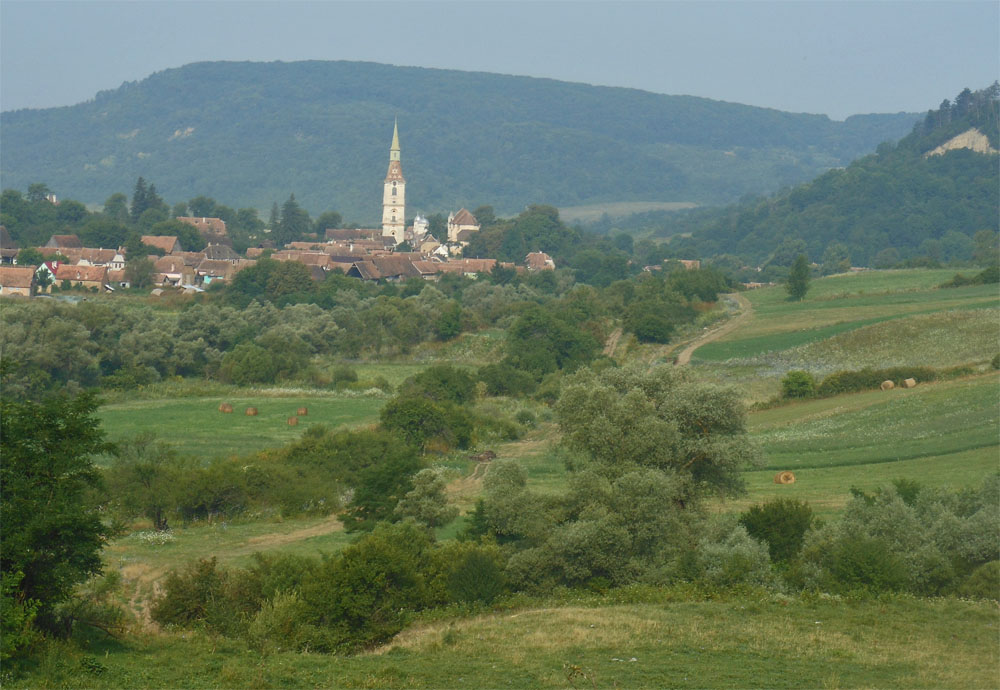 It’s steep. Joints click and backpacks sag. Water flasks empty and hats fight against the sun. These hills are hard work for a human hiker, but easy for a bear – not that they are hurrying when there are so many anthills to investigate. I feel slightly hostile to ants after last week’s trail camera fiasco, but to a bear, they are a welcome dinner.

There’s not much left of an anthill after a bear has razed it.

Mammal surveys often involve playing detective – diggings, hair, even bones. Some tracks are familiar to English eyes; this, for example, is a red fox. I have a video explaining how to identify fox footprints here. 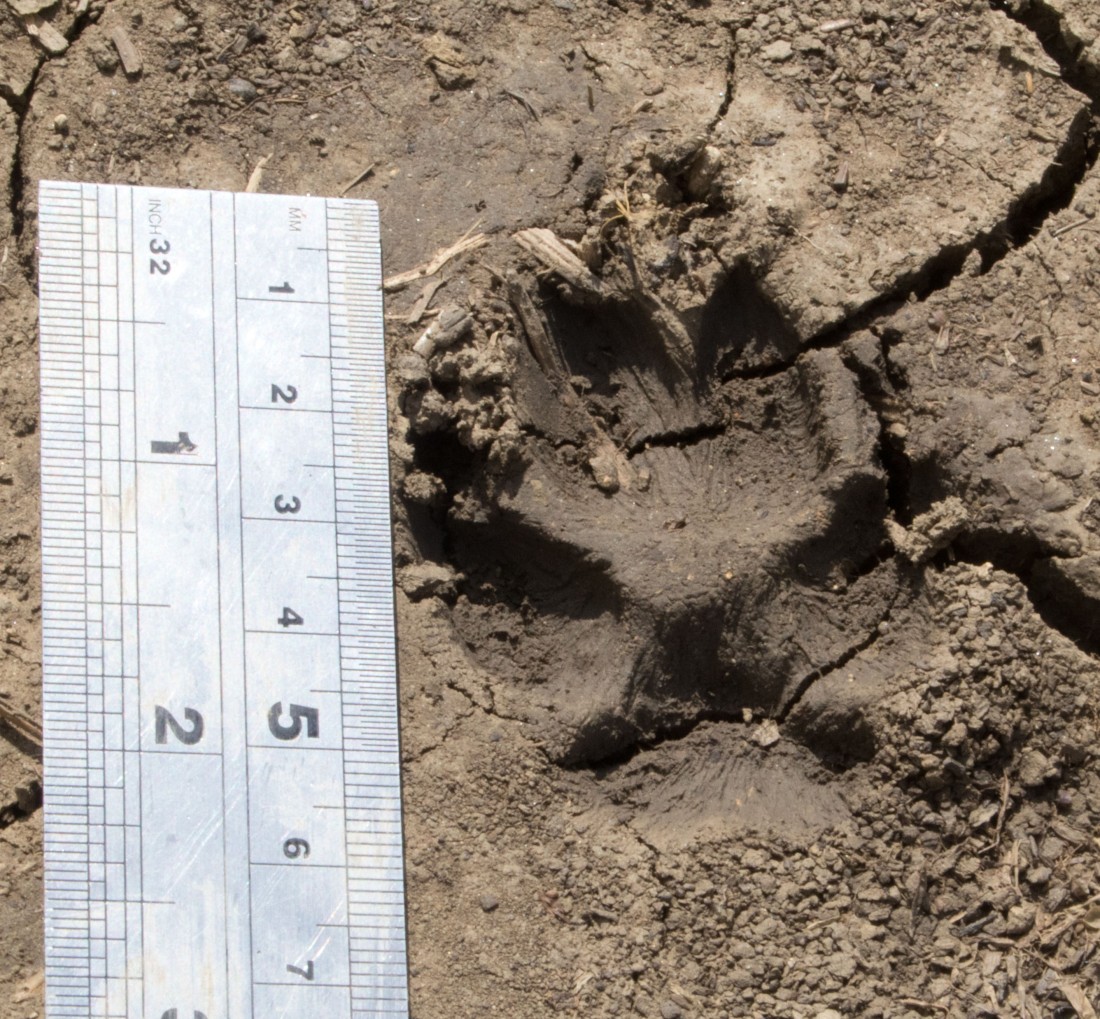 Then again, it’s been many centuries since anyone in England saw a fox footprint right next to a bear’s massive track. I’ve highlighted the footprints here but they were easy enough to observe in real life.

So, ever higher into bear country, passing a barbed wire fence decorated with bear fur – it passed under the barrier without hesitation, no doubt thinking of yet more tasty ants.

Good news! All ten trail cameras are safe and unstolen. They tell their own story of the week.

As usual, plenty of roe deer trotted by.

Wild boar is a more unusual catch; they’re not rare, but for whatever reason the cameras weren’t lucky before Daia.

Yes, it would have been nice if it had stepped just a bit to the left, but that’s the way it goes. And even bear feet are rather awesome to see 🙂